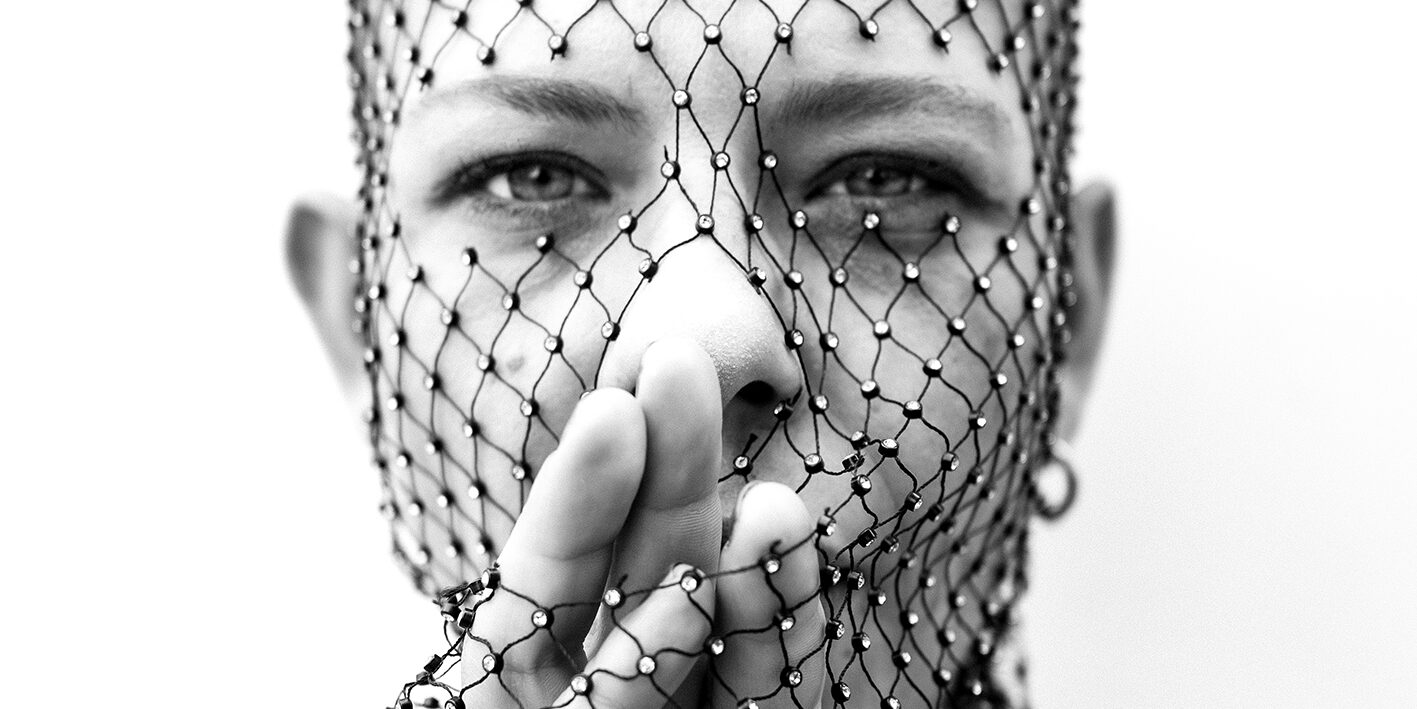 With her powerful soul voice, Dutchwoman Sharon Kovacs is the new star of European future soul pop. Anyone who hears her feels transported back to the jazz age of the 1920s. But dark images of Film Noir and the Nouvelle Vague are also awakened. Extraordinary, different, fascinating—her timbre evokes completely different ideas than that of a young woman with a shaved head and a fur hat, but this is where her specialness begins. She is so successful now that her voice has been compared to artist legends like Amy Winehouse and Portishead. Her top-10 album "Not Scared of Giants" is magical and familiar at the same time. Her success began with the singles "My Love" and "Diggin" and her debut album "Shades of Black." Kovacs is currently working on her third album with award-winning producer Jonathan Quarmby, scheduled for release in early 2023. Her current single release "Bang Bang" is a prominent part of this and tells a story of slaying mental demons and righting wrongs.
Tickets are € 39.