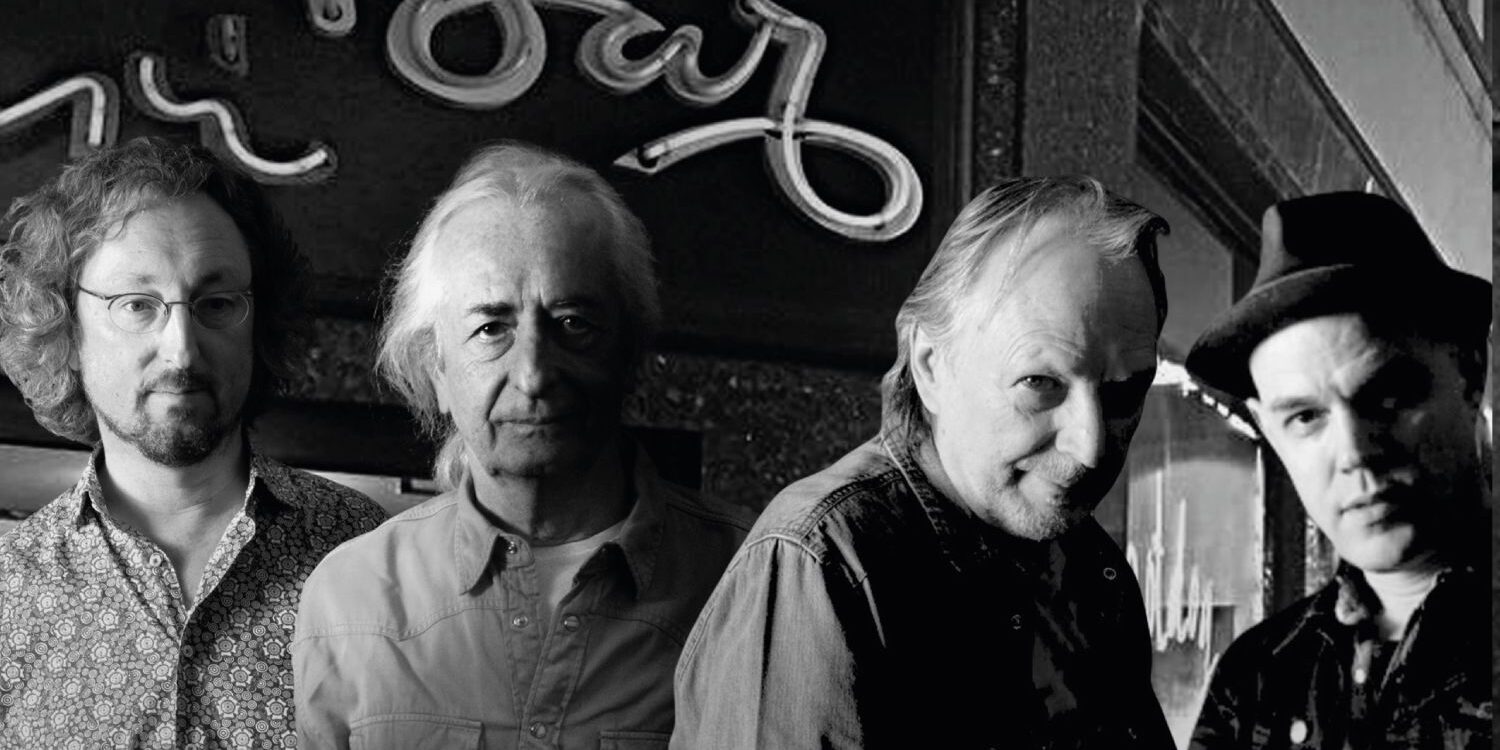 Fifty years have passed since the release of their classic “An Invisible World Revealed.” Now Krokodil are back with a studio album full of new songs and a refreshed line up. Since 2020, the progressive rock band from Zürich consists of the founding members Düde Dürst (drums, vocals) and Terry Stevens (bass, vocals) and the two newcomers Adrian Weyermann (guitar, vocals) and Erich Strebel (keyboards, vocals). The new Krokodil is not a project either, but a committed team. Each member got involved in the creative process and enjoys their spot as the lead singer. Krokodil pick up where they started in 1968: They play their own music and rely on the power of the collective. Like their eponymous reptile, this Swiss rock band is still growing more than 50 years after its founding.
Tickets are CHF 40 in advance and CHF 45 at the door.