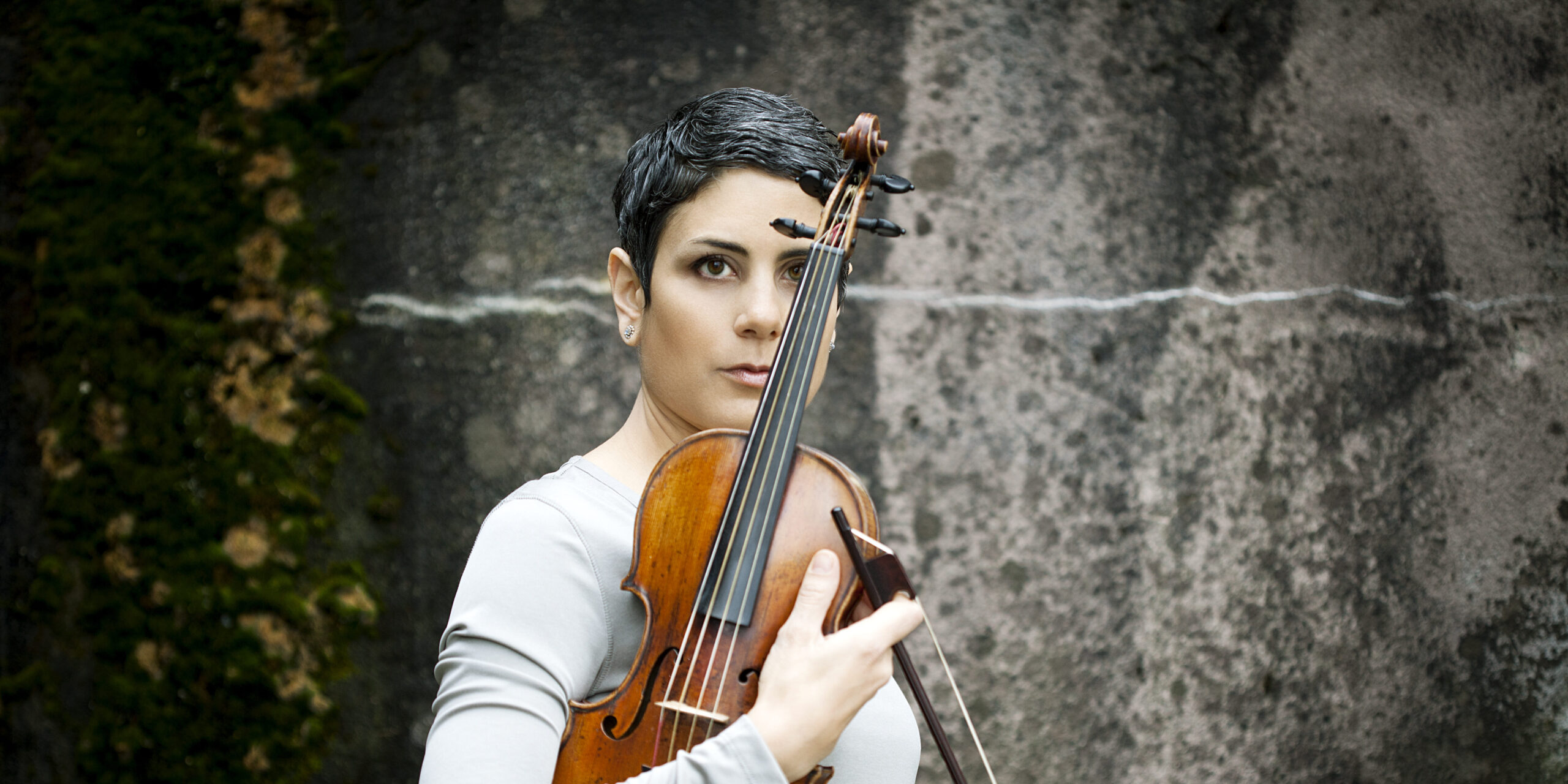 Violinist and conductor Leila Schayegh has been a lecturer at the Schola Cantorum of the Musik-Akademie Basel since 2010. The third and last CD of her complete recording of the violin concertos by Jean-Marie Leclair (1697-1764), accompanied by the La Cetra Barockorchester, has just been released. And who better to vouch for Leclair's music than this experienced musician and researcher in the field of Baroque ornamentation and historic French bowing technique? With Schayegh, practice and theory merge into an emotional, but also very informative concert experience, something for the heart as well as for the mind.
At this concert, a dialogue will unfold between Leclair's violin concertos and Arcangelo Corelli's Concerti grossi. With Leclair, the division between the virtuoso solo violin and the subordinate accompanying orchestra already corresponds to the role relationship of the great instrumental concerts of the 19th and 20th centuries, which still dominate the programs of leading concert halls today. In the concerto grosso, on the other hand, two groups of instruments compete with one another on an equal footing: a smaller one—the so-called concertino—and the larger one, which gave this form its name. The concertino, now led by Schayegh together with La Cetra's concertmaster Eva Saladin, alternates with the tutti as if in a lively conversation. This results in an attractive interplay between loud and quiet, symphonic mass and soloistic freedom.
Leclair was born almost two generations after the Italian Corelli. This concert traces the sometimes striking differences between the two leading composers and violinists of their generation, but also the obvious stylistic and formal kinship.
Tickets are CHF 25-70.