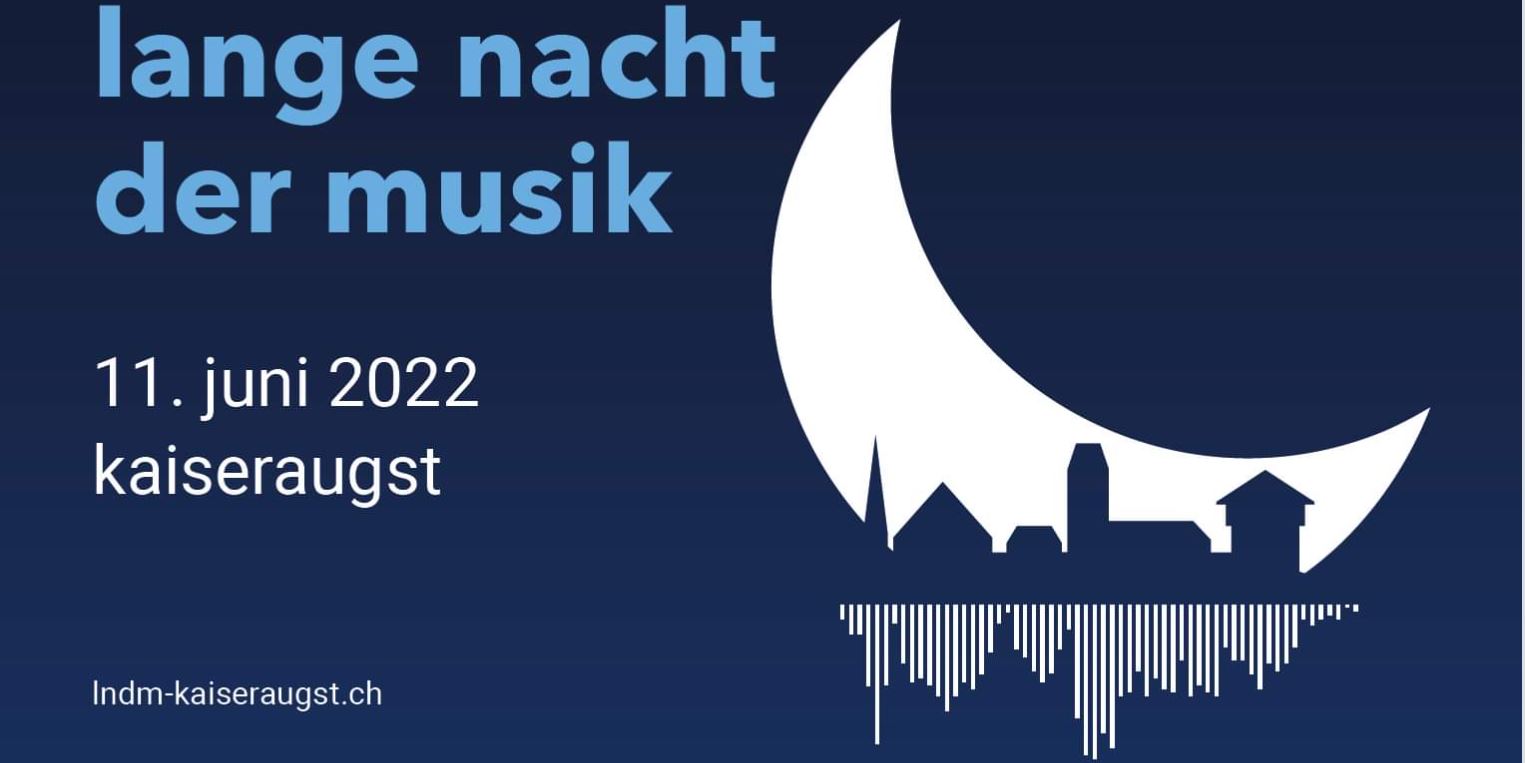 At the "Lange Nacht der Musik " (Long night of music) in Kaiseraugst, more than 40 formations from a wide variety of styles will be playing on 14 stages in various locations. Blues and jazz bands play in vaulted cellars, classical formations and choirs perform in churches, and folk musicians on a traditional "Swiss stage." James Gruntz and Brainchild will be the headliners on the two larger outdoor stages.
James Gruntz, the 34-year-old charismatic singer-songwriter from Basel, has already won two Swiss Music Awards with his last album "Belvedere." Now he is on tour with his new album that features both new and well-known styles by Gruntz. He will definitely inspire the audience in Kaiseraugst.
The young formation Brainchild also comes from Basel. The four musicians offer timeless pop with foresight. Brainchild's songs are romantic and down-to-earth, characterized by catchy melodies and lyrical care. The band received the SRF3 Best Talent March 2021 award last year.
Lively Latin music will also be heard at the “Long Night of Music.” The band Café da Manhã around Debora Monfregola (vocals) and Daniel Messina (vocals/guitar) was founded in Basel in 2016 and plays Brazilian music that invites you to dance and awakens a thirst for caipirinhas. The arrangements and compositions never seem forced as the band shines with their driving beat and unmistakable energy.
This long night of music will take place in the old village center of Kaiseraugst, where there will also be a rich offer of culinary specialties offered by the village associations along the "music mile."
Tickets are CHF 25 for adults and CHF 20 for youths ages 12-17.