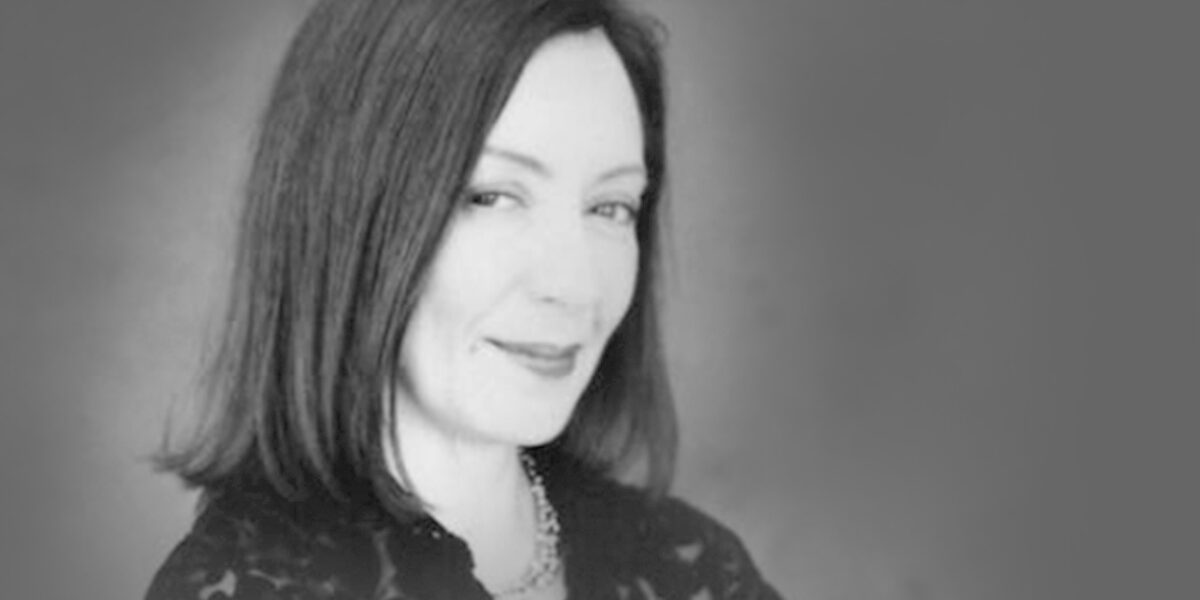 For two consecutive weekends in September, Groove Now will be presenting Blues Weeks Basel. As their slogan so aptly states, Groove Now has been bringing Basel’s Blues fans the “World’s Best in Blues since 2010.” On this evening, Lou Ann Barton, together with The Austin All-Stars featuring The Moeller Brothers, Paul Size, and John Bradley will be gracing the stage of the Atlantis Basel.
Barton (*1954 in Fort Worth) is the last great Texas blues singer of our time. Her impressive solo career began in the mid-1970s with the record "Old Enough" that was produced by Eagles member Glenn Frey. She has also given countless concerts—also with Jimmie Vaughan—in the United States and around the world. Barton is a singer who doesn't just want to impress with a daring outfit or a sporty stage show. She is a musician who embodies the music with heart and soul and an unmistakable voice. She is highly concentrated at the microphone and becomes one with her music. Barton enjoys the highest esteem among the great blues musicians and fans. Unfortunately, there is still no possible worthy successor.
Barton will be accompanied on stage by the Moeller Brothers, Paul Size, and John Bradley, with whom she performs regularly in Texas. An unforgettable concert evening is guaranteed!
Tickets are CHF 69 in advance or CHF 79 at the door.