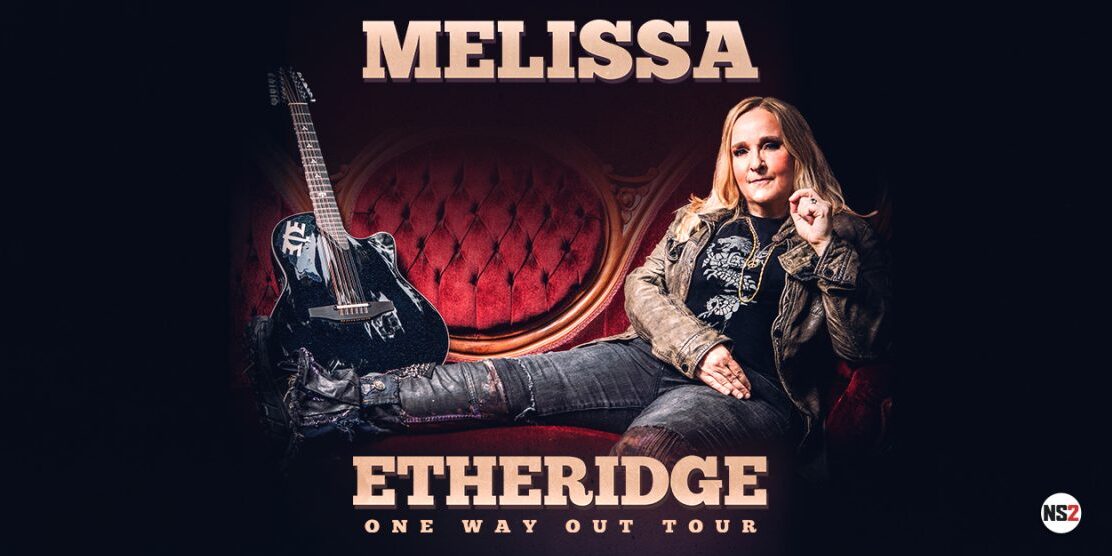 She is a female rock icon par excellence. Melissa Etheridge has sold over 25 million records in a career spanning more than three decades, has been nominated 15 times for a Grammy, has won an Academy Award, and has been honored with a star on the legendary Hollywood Walk of Fame. She is now on tour with her latest album, “One Way Out.” At her indoor show at the "Z7 Summer Nights 2022" she will prove that she is still able to fascinate on stage.
Tickets are CHF 75.