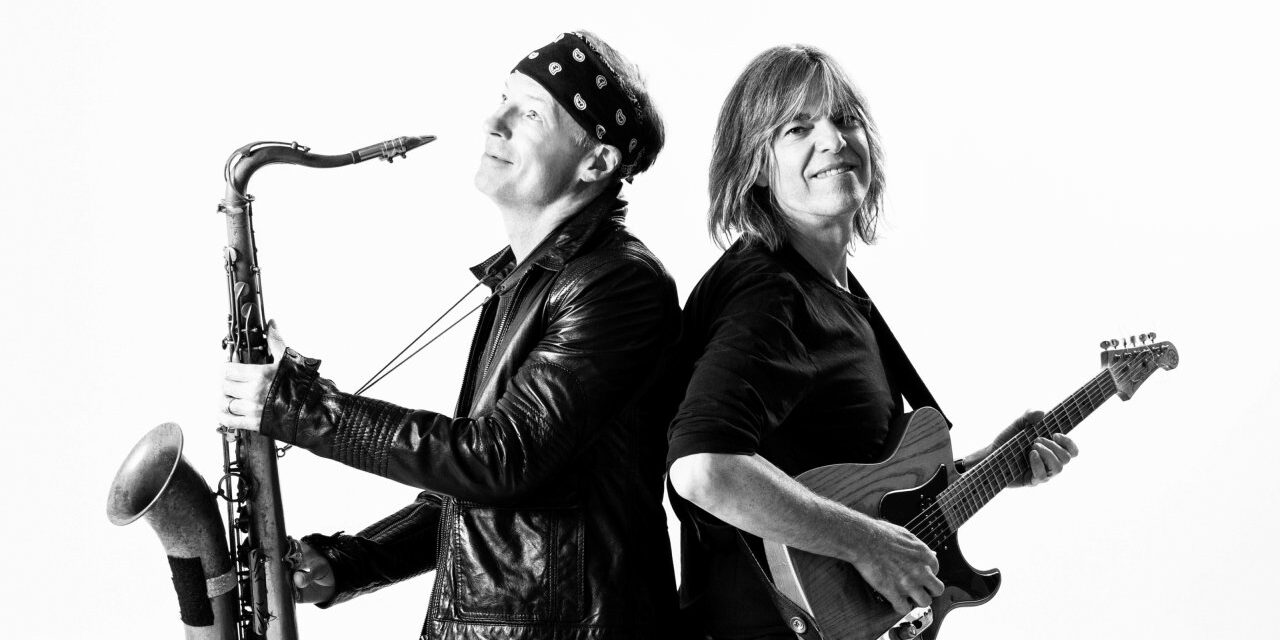 Super guitarist Mike Stern and saxophonist Bill Evans are living legends of American fusion jazz who will treat their audience to an unforgettable live atmosphere! When they meet, groove pope Tom Kennedy plucks the bass, and jazz rocker Nicolas Viccaro twirls the sticks, the top elite of contemporary fusion and jazz rock has once again come together. Each biography of this quartet reads like a "Who's Who" of the global jazz scene. Starting with the icon Miles Davis, who seemed to be as impressed by Stern's guitar playing as he was by the then-young Evans' saxophone sounds and repeatedly brought the two musicians into his band. It was Davis who first recognized the talent of tenor and soprano saxophonist Evans in the 1980s and put him in the limelight as a sideman for the first time. Unlike Evans, Stern first gained fame not as a soloist, but as a member of the formation Blood Sweat & Tears. When he left the days of the "spinning wheel" behind, his impressive and to date uninterrupted solo career began. Additionally he was, among other things, for several year the guitarist in the band of drummer Billy Cobham.
Tickets are CHF 41.20-76.90.