Mísia & Grupo — The Legend of Fado 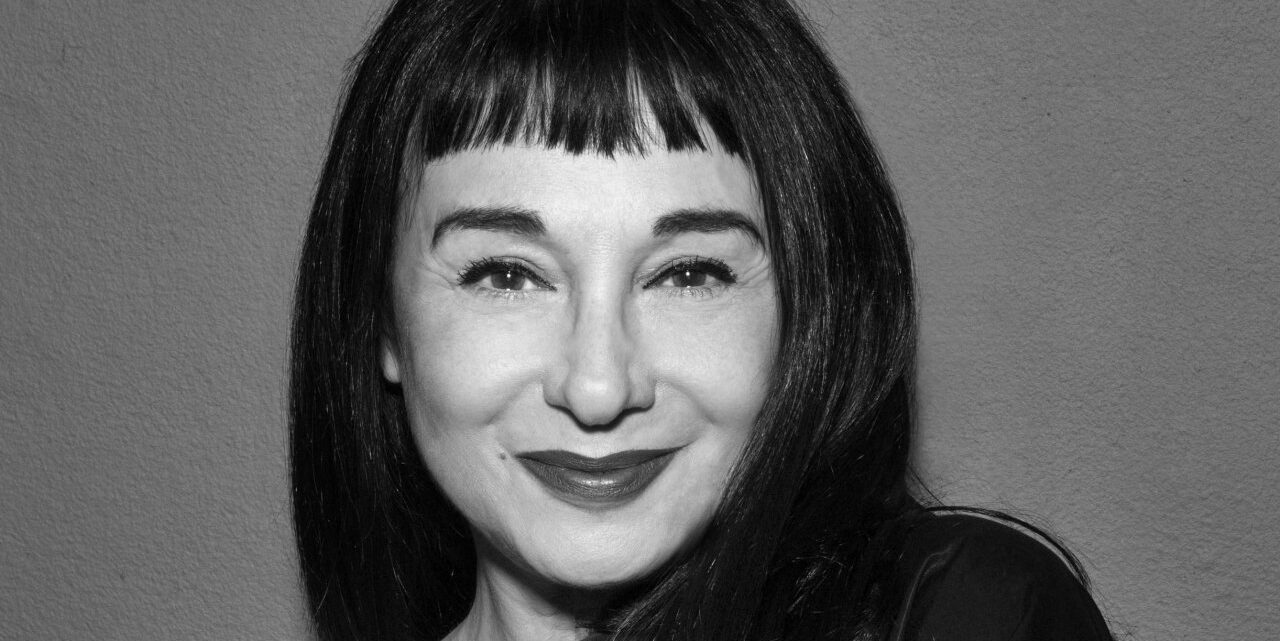 La Grande Dame of Fado—Mísia is without a doubt an absolute top star of fado and is recognized by many connoisseurs as the legitimate successor to fado legend Amália Rodrigues, who died in 1999. With her 14th album, “Pura Vida (Banda Sonora),” Misia managed to cross stylistic boundaries. “Pura Vida” is the soundtrack of a period in Misia’s life, in which there was heaven and hell, hardness and passion, fados with bitter longing, songs about heart and bones, black roses, absence, tears, and rebirth. "'Pura Vida” is pure music, pure musical notes, free from all rules, because after everything I've experienced, I don't have to belong to any genre or tribe," says Mísia in the text accompanying the CD. The artist recently announced that she had been suffering from cancer for two years but has now fully recovered. Mísia is currently the Portuguese singer who best celebrates the cult of timeless and universal feelings in her mother tongue as well as in many other languages.
Tickets are CHF 29-86.90.