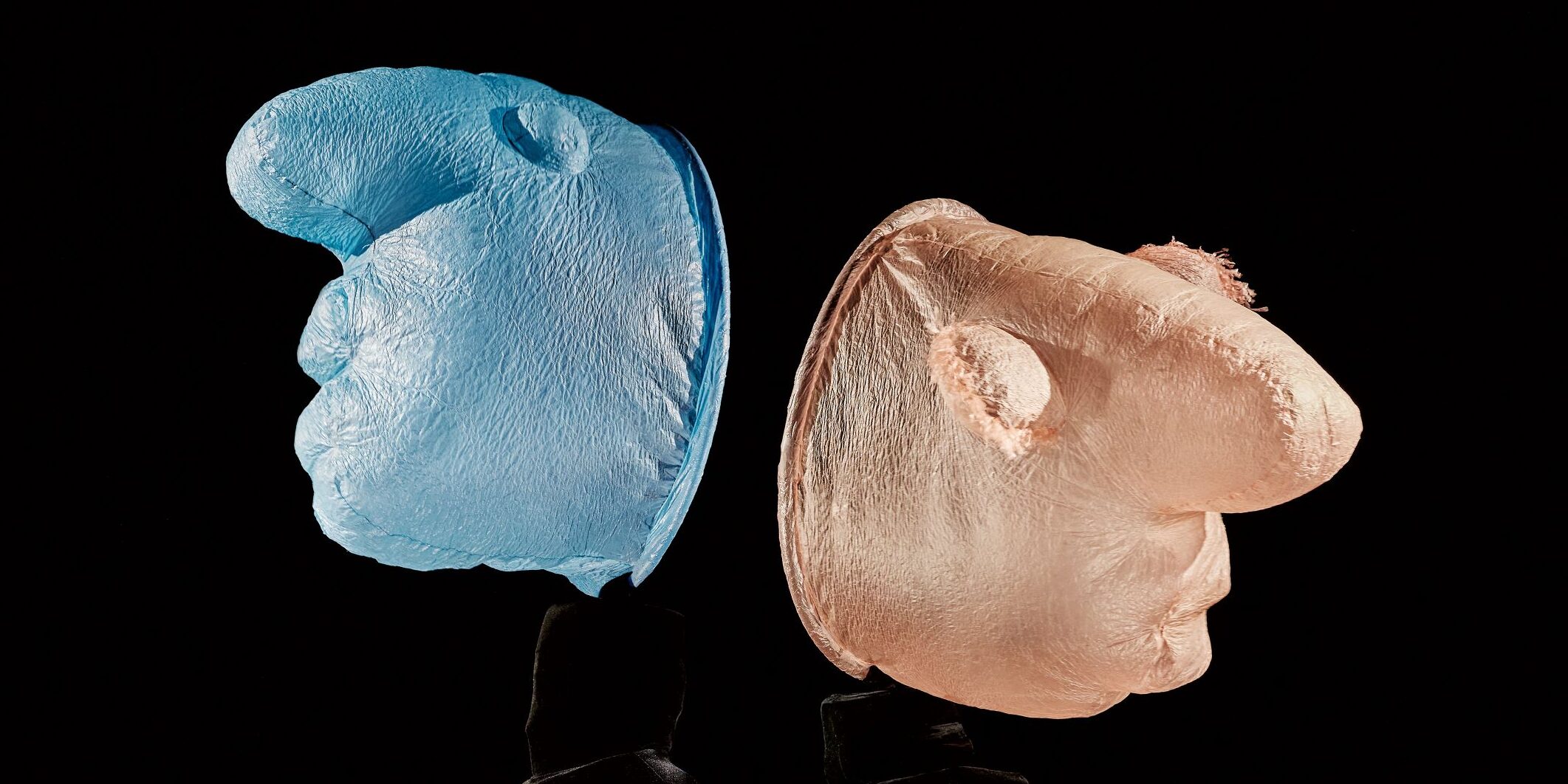 For their anniversary production—aptly titled “50 Years”—MUMMENSCHANZ will be taking audiences on a journey filled with imagination and poetry, putting on the most beloved sketches from the foundation’s repertoire over the past five decades. They will take a look back at the most popular, most successful productions of years gone by, featuring legendary characters such as the Clay Masks and the Toilet Paper Faces. The show will also see appearances by the delicate, air-filled Giants, the Pipe Creature, and plenty of other bizarre objects and shapes brought to life by the troupe. The production will also include sketches featuring surprising new forms and characters that capture the signature MUMMENSCHANZ spirit. This fantastic journey through the world of MUMMENSCHANZ is lively, humorous, full of affection, and brimming with imagination. A show without words that is entertaining for the whole family.
Tickets are CHF 49.40-89.90.