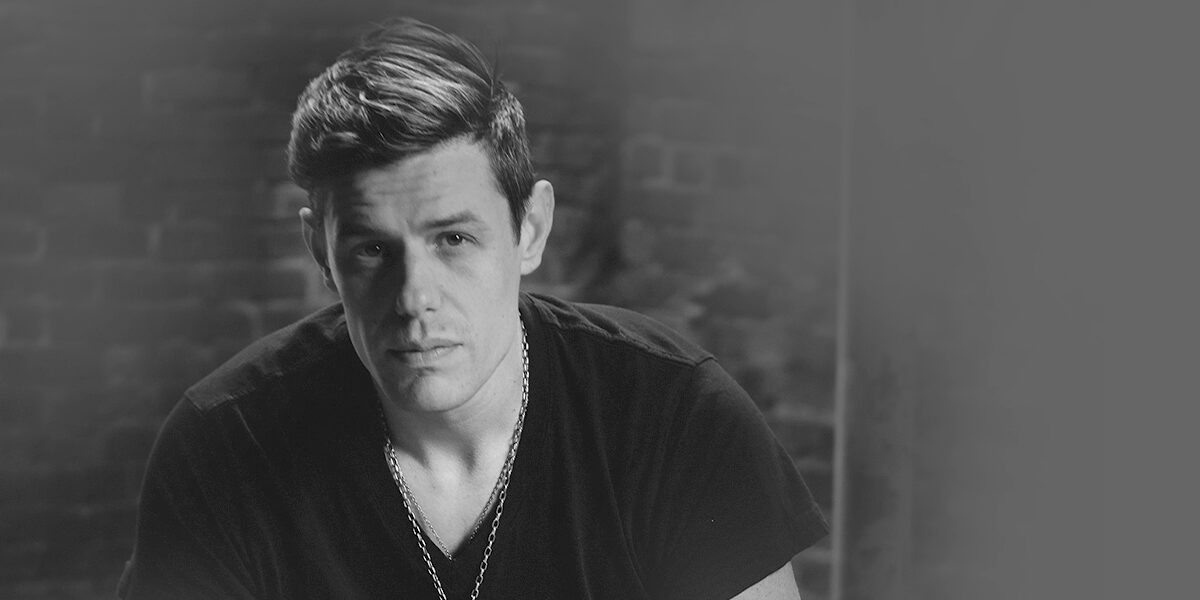 Nick Schnebelen from Kansas City, Missouri, is a singer, guitarist, composer, and bandleader. He comes from a family of musicians, including his parents and grandparents. Alongside his sister Danielle Nicole and his late brother Kris, he rose to prominence with the family band Trampled under Food, who won the 2009 International Blues Challenge for Best Newcomer Band. The band has released great albums and was presented by Groove Now in 2012. Later, in 2019, Schnebelen was part of the Blues Giants founded by Groove Now.
Schnebelen has also been working as a solo artist since 2015. In his music he embraces a wide musical spectrum from blues and soul to funk and rock. His last CD "Crazy All by Myself" shows this orientation very well. On this extremely varied, exciting album, Schnebelen shines with a great, deep voice and very tasteful guitar playing. His music is characterized by a certain lightness and depth at the same time. He is not concerned with a specific style of music per se but pursues the goal that the music should be simple—not to be mistaken for superficial or irrelevant. He wants to cast a spell over the audience with his music and he does that very well.
Schnebelen stands for great blues, funk, and blues-rock numbers that are not only catchy but that he writes himself. He will be accompanied in Basel by his great band with a well-rehearsed rhythm section and exceptional talent Aaron Mayfield on the Hammond B3. He will also be accompanied by his friends Albert Castiglia and Johnny Sansone.
Tickets are CHF 70.80; CHF 56.50 with a BaZCard.