Opera — L’étoile–The Horoscope of the Kings 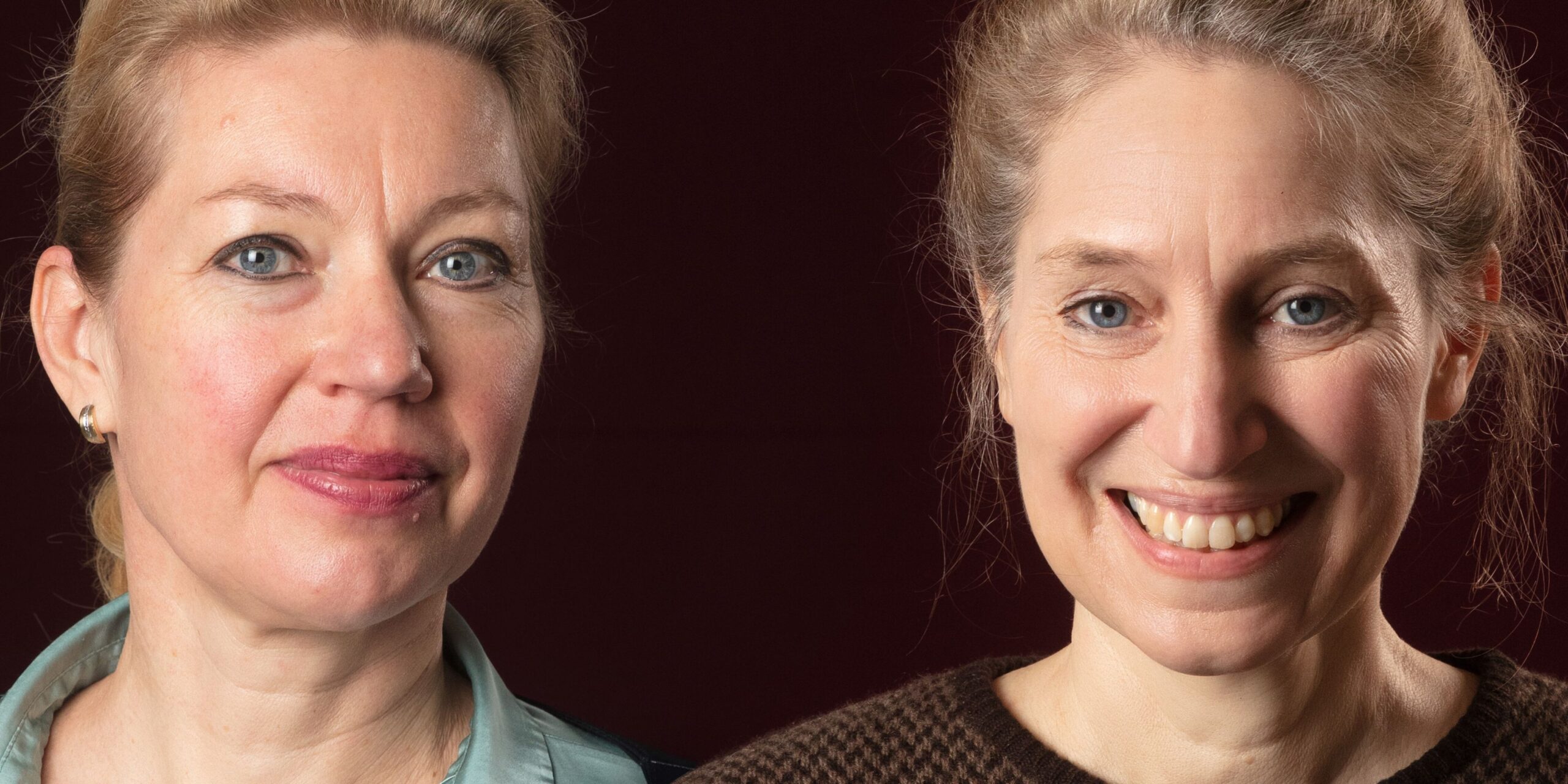 In one of Basel’s most beautiful parks, the Oper im Park organization will be presenting a new production of Emmanuel Chabrier's “L’étoile—Das Horoskop des Königs,” a rarely performed opera buffa with a hidden meaning about a tyrant's impotence. The tyrannical King Ouf I learns from his court astrologer that his last hour will come as soon as the man he has sentenced to death dies. The convict, in turn, loves the princess whom the king wants to marry. The stage for a big, comedic mess and for sophisticated, funny music is set.
This musical comedy is performed by a cast of young Swiss opera singers; the opera choir and the chamber orchestra made up of participants from Riehen and Basel.
The staging by Salomé im Hof under the direction of Olga Pavlu creates an opera world that magically fits into the enchanting atmosphere of the Wenkenpark, skillfully staged at the Reithalle.
Tickets are CHF 40-100.