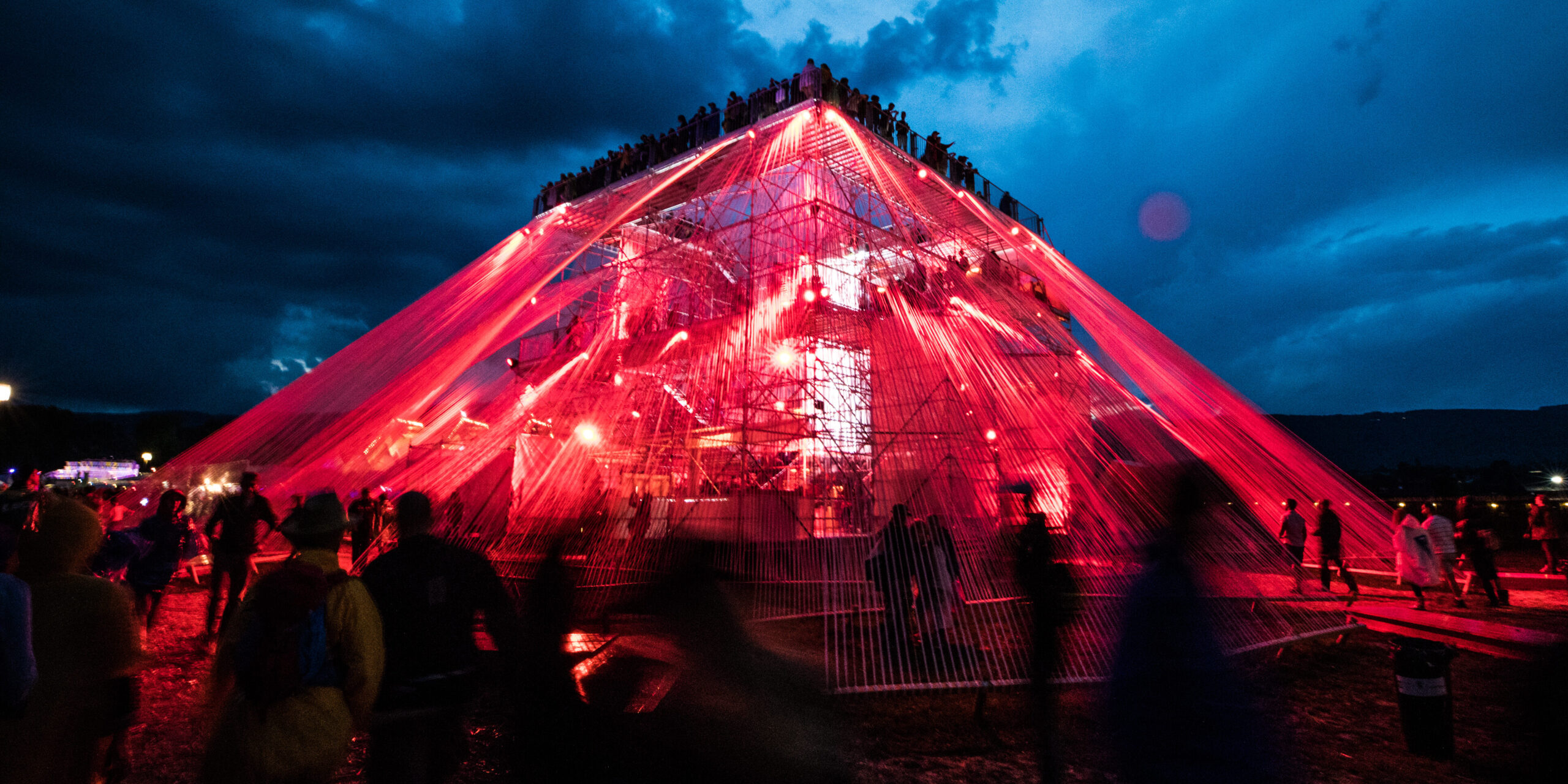 This festival, which started in 1976, is one of Europe’s most important music events and the largest festival in Switzerland, with styles ranging from pop, rock, funk, and hip hop to world music, French chanson, jazz, and classic. Each year, more than 250 concerts and shows are on offer for the 230,000 visitors who fill the festival site situated above the town of Nyon, near Lake Geneva. This year’s line-up includes KISS; Sting, DJ Snake, Stromae, Rag’n’Bone Man, Dropkick Murphys, Fatoumata Diawara, and so many more.
The festival grounds can be reached in about 2.5 hours from Basel by car or 2 hours 45 minutes by train followed by a 30 minutes’ walk from the Nyon train station; there are also free busses.
Tickets for these concerts sell out rather quickly but you may be able to get some through their ticket market (http://yeah.paleo.ch/en/ticket-market). One-day tickets are CHF 97.