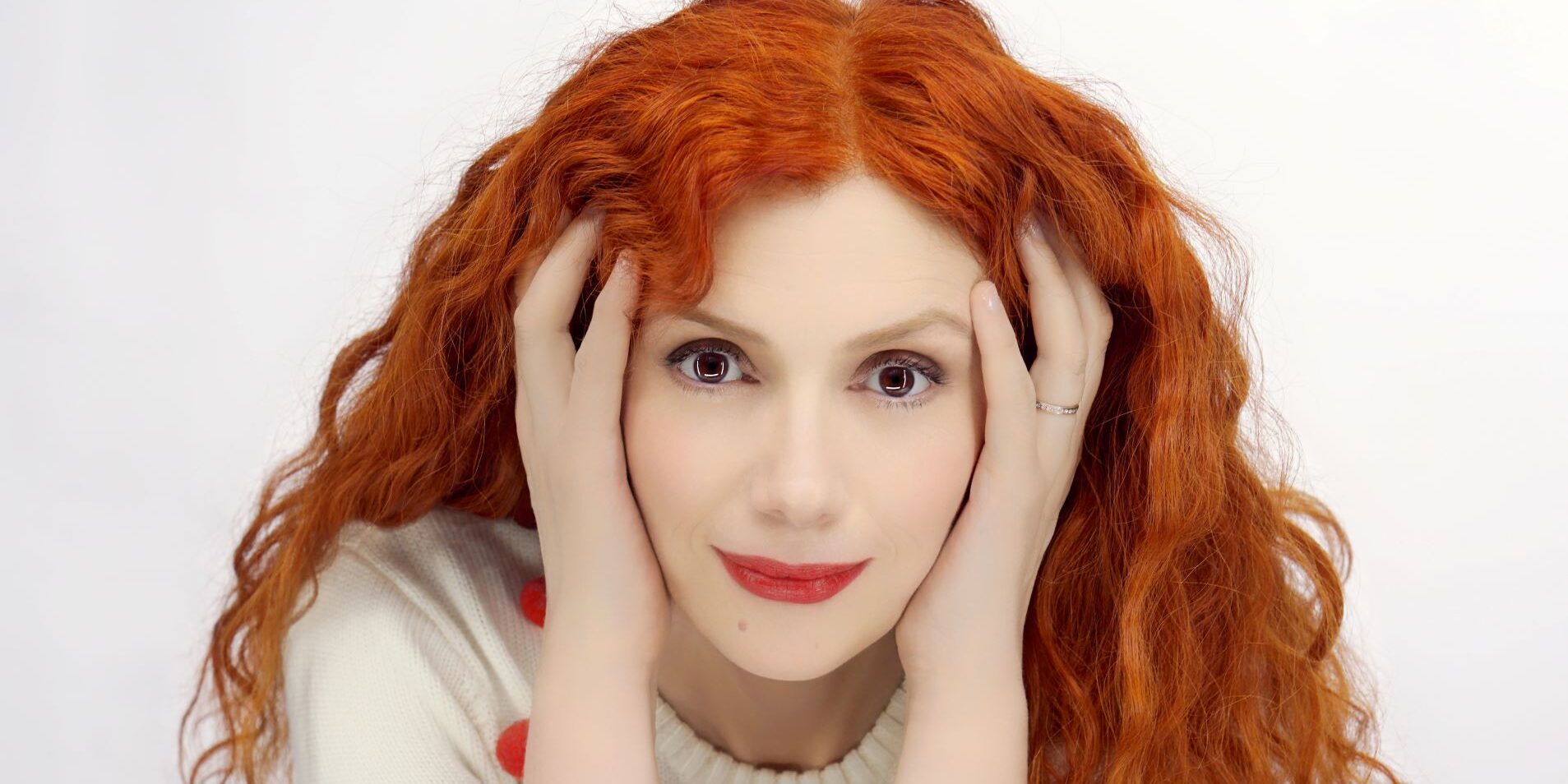 Together with French soprano Patricia Petibon, the La Cetra Baroque Ensemble under the direction of Andrea Marcon, is launching a veritable fireworks of emotions and affects, taking the audience in the magical world of the opera of the Baroque and Classicism, with fascinating portraits of the heroines from Rameau, Händel, and Purcell to Mozart and Offenbach. Petibon has ling been celebrated for her musical adaptability. Her self-understanding and singing are uncompromising. She would never shy away from clearly portraying the bipolar fluctuations of the "women on the verge of nervous breakdowns" in the operas of the 18th century, especially with composers such as Rameau, Gluck, and Mozart, where the text plays a far more important role than with Handel, for example.
Petibon is itching to convey something of the impression that the possessed characters like Phaedra, Elektra, and Cleopatra left on the audiences of the time to today’s much more reserved audiences. This evening is about desperate pleading, burning hatred, cruel cursing, sinful incest, and nasty intrigue—mostly as a result of a spurned love. Petibon, Marcon, and La Cetra embark on a daring "traversée" in this program of arias from Rameau to Mozart.
Tickets are CHF 20-64 for adults, CHF 10-40 for students, and CHF 5 for kids under age 14.