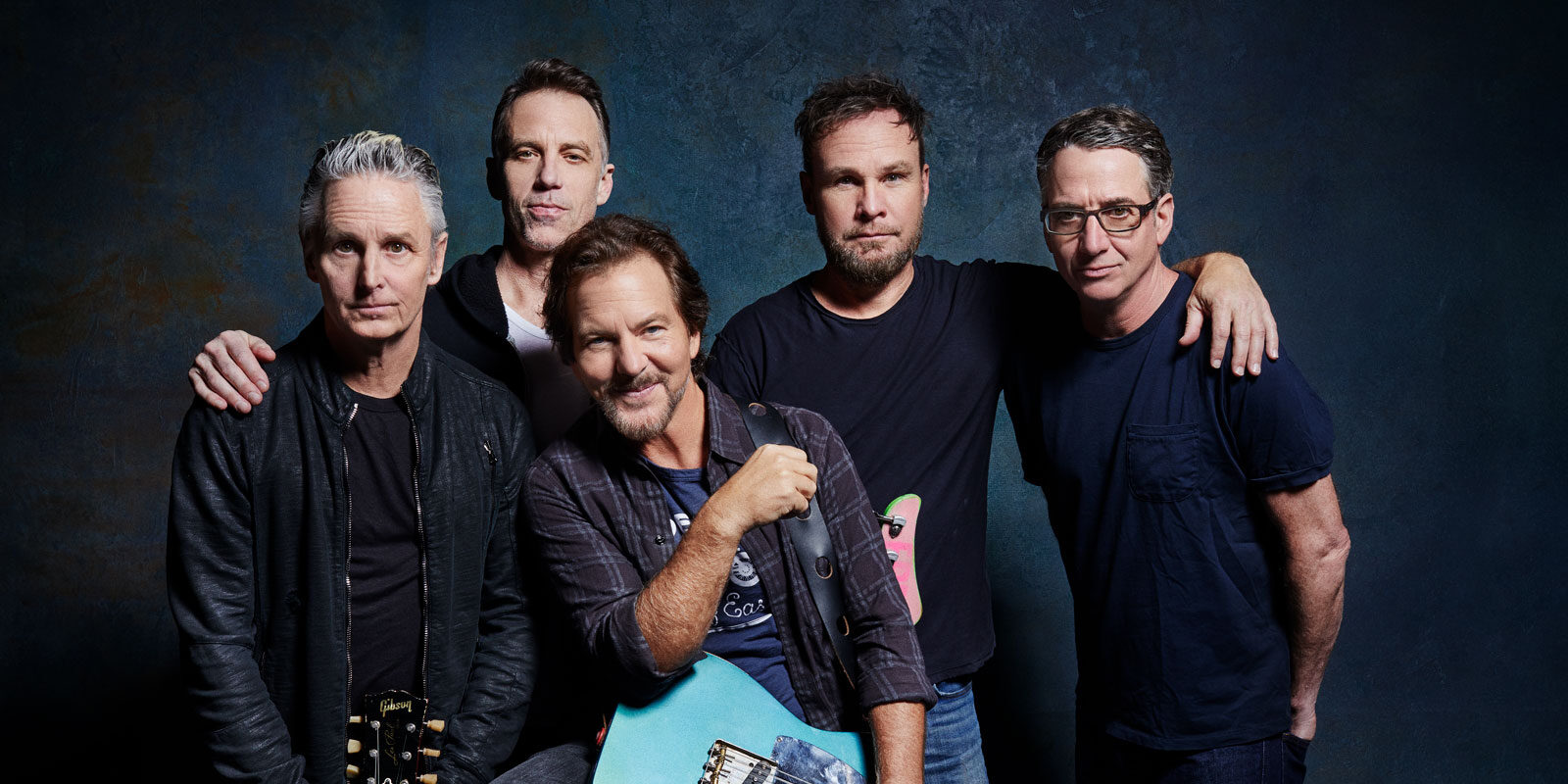 Pearl Jam, the American rock band formed in Seattle, Washington, in 1990, have sold over 85 million albums worldwide and were inducted into the Rock and Roll Hall of Fame in 2017. Ten studio albums, hundreds of unique live performances, and many official live concert releases later, the band remains critically acclaimed and more successful than ever. Their stop in Switzerland is a continuation of a tour that had to be stopped during the pandemic. Fans should not miss the opportunity to see them perform live in Zürich, with opening act White Reaper.
Tickets start at CHF 128.10; official fan-to-fan tickets are also available through Ticketcorner (https://www.ticketcorner.ch/event/pearl-jam-hallenstadion-12472630/).