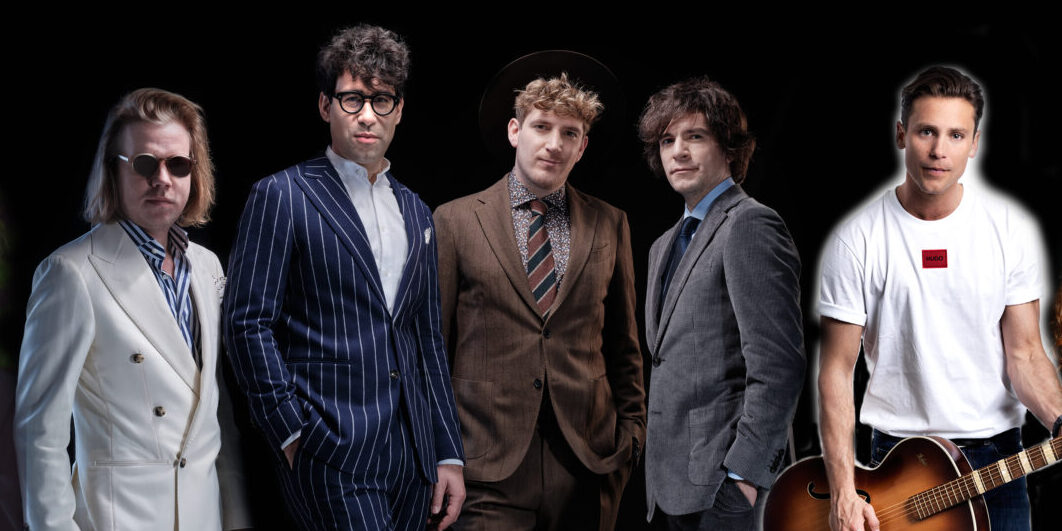 With Pegasus and Bastian Baker, two of the most successful figureheads of the Swiss pop scene come to the Roman theater at Augusta Raurica to co-headline this show. Both have new songs ready, and after the long break, they are really dying to go on tour again and perform in front of their audiences.
With Joya Marleen and Bastian Baker's sister Maryne, two of the currently most promising newcomers from Switzerland can be experienced and enjoyed live in the opening act.
Tickets are CHF 78.