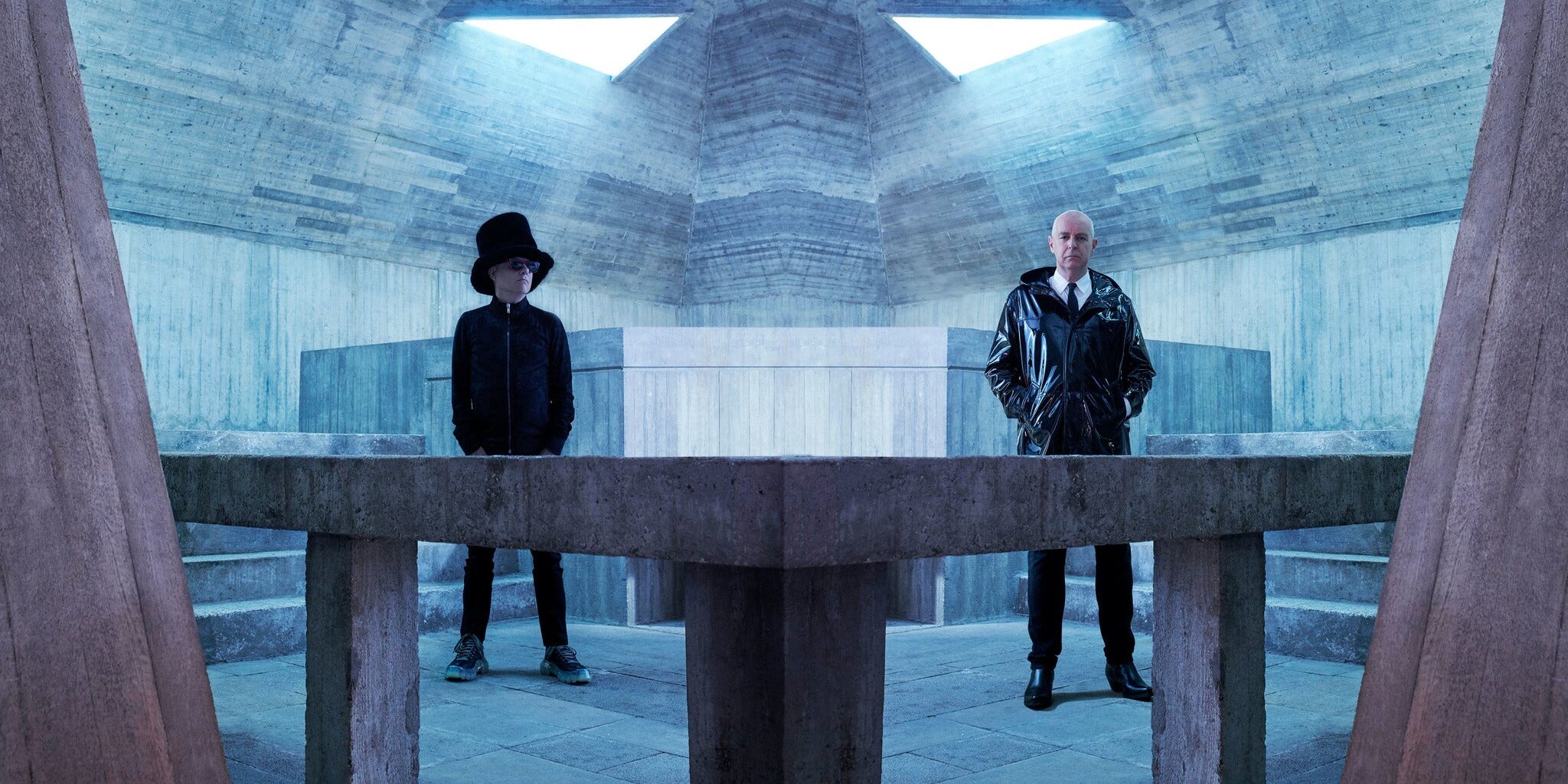 The Pet Shop Boys will play an exclusive show at the Hallenstadion in Zürich as part of their first-ever greatest hits world tour. They are the most successful duo in British music history and have released a total of 22 UK top 10 singles, including four number-one hits (“West End Girls,” “It's a Sin,” “Always on My Mind,” and “Heart”).
Over the past 30 years, the Pet Shop Boys have created a unique and influential style of pop musical theater with their live shows. The Independent writes about their last world tour, "Their career has perpetually shown that pop music and high art cannot only co-exist but surpass supposedly superior musical forms," while the Daily Telegraph enthuses, "The show encompasses high culture, club culture, theatre, cinema, political satire, and a mind-bending laser show." Now they are coming to Zürich for an exclusive show; it will be the only concert in Switzerland.
Tickets are CHF 86.90-121.90.