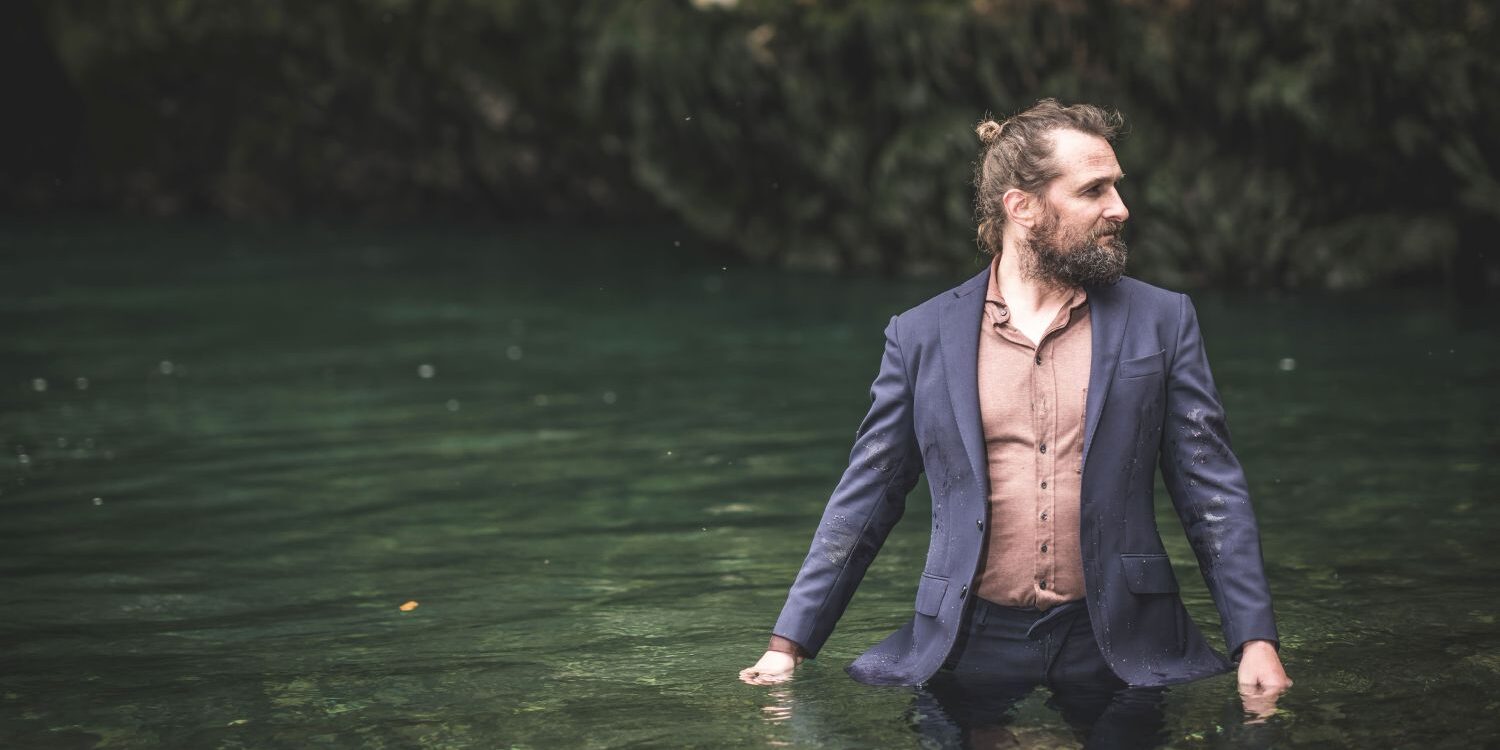 The Swiss musician Shem Thomas releases his second album “8.” He was shaped by an experience as a dropout—in his early 30s, he gave up his apartment and lived in the woods in order to free himself from the pressure of being controlled by outside forces as a teacher. This gave rise to the awareness that he wanted to make music professionally. In 2014, he came in second in “The Voice of Switzerland.” The first album "You're (not) the Only One" with singer-songwriter pop followed. Thomas reached number 2 on the national charts and the number one single "Crossroads" was certified gold. When his contract with Universal Music expired in 2018, he approached the new songs of his second album without specifications, controls, ideas, or self-imposed restrictions on how the result should sound and produced the majority of the eight songs himself, partly with international co-producers. “I wanted to create a mix between opposite poles: the organic warmth of my voice and guitar should merge with synthetic beats and sounds into a whole. The whole range of life is actually in the record!” says Thomas. Stylistically, the album oscillates between pop, trap, reggae, and folk. His slightly rough, charismatic voice is the common thread that covers a wide range—sometimes reserved and intimate, at other moments wild and loud. Lyrically, the stories that drive him are in the foreground.
Tickets are CHF 34 in advance or CHF 44 at the door.