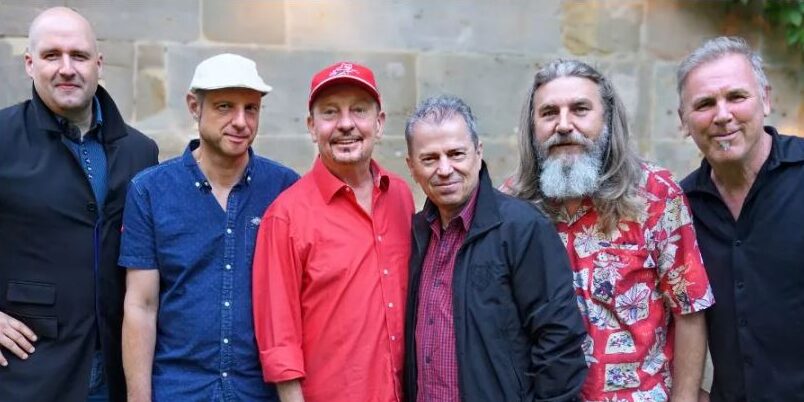 32-16-8—everyone knows Rosi's number from the song "Scandal im Sperrbezirk" (Scandal in the red-light district). With this number, the Spider Murphy Gang made their big breakthrough in German-speaking countries in 1981. The cheeky song topped the charts in Germany, Austria, and Switzerland. Since then, the Bavarian rock 'n' rollers have been an integral part of the German music scene. And even after four decades, their energetic concerts still only promise one thing: pure partying!
Tickets are CHF 55.