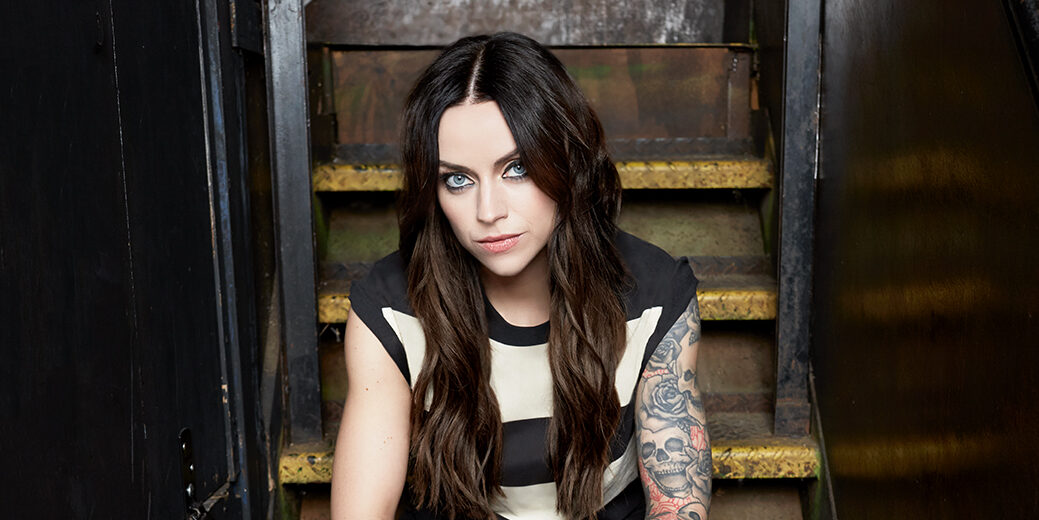 After her mega hit "This Is the Life," which climbed to number 1 in the singles charts in 10 countries, it is impossible to imagine the universe of international singer-songwriters without Amy Macdonald as an artist and character voice. Even after 15 years in the music business, she is not satisfied with her musical achievements. With her new album "The Human Demands," she skillfully spans an arc between her roots and a new musical beginning and thematically covers the range of human life and aging. The songs sound big like Bruce Springsteen classics. At the same time, the album is a tribute to the magic of beginning that take her back to her idols like Travis and Arctic Monkeys. The fact that her new album was created in the midst of a global pandemic only adds to the feeling of a new beginning.
Behind Black Sea Dahu are singer-songwriter Janine Cathrein and her sworn band from Zurich. They are currently attracting attention throughout Europe. All are passionate musicians who captivate with urban folk aesthetics with soulful arrangements and emotional song lyrics. They now return with a second album—"I am my Mother" is the follow-up to 2018's acclaimed debut album "White Creatures." It is a record about empathy, acceptance and the art of recognizing beauty in the never-ending dance between the ugly and the sublime. It's about finding your roots and your place in a world that is always changing, and about agency, self-empowerment, and all kinds of relationships: Love, family, society. But basically, it's a passionate and open love letter to music. A mixture that won't let you go!
Tickets start at € 52.