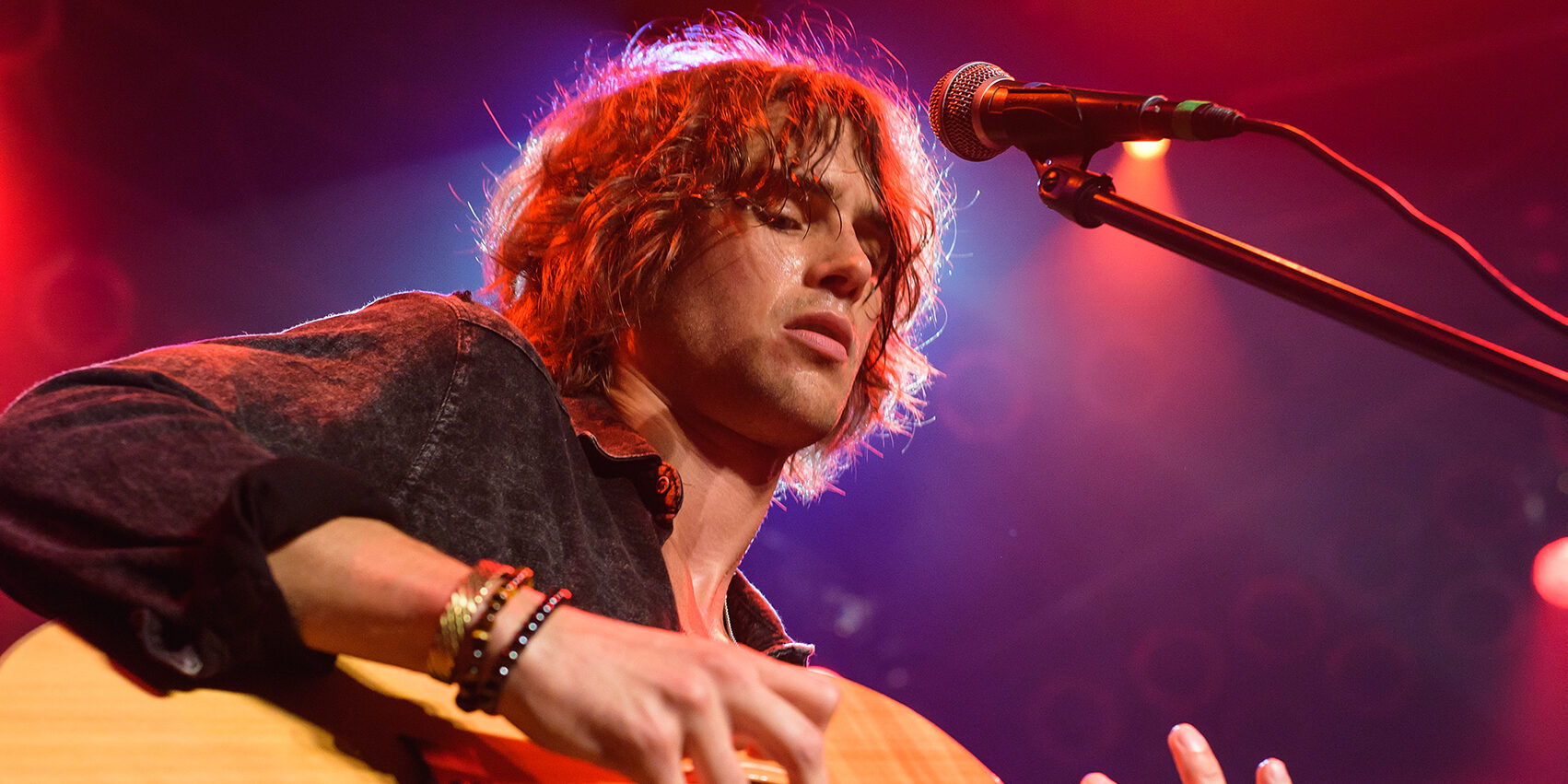 Cobi has made a world-class name for himself as a songwriter and musician. He began his solo career in May 2016 with the release of his debut single "Don't You Cry For Me." The song with clearly audible gospel influences and the high vocals that are typical of it made it to the top of the Spotify Global Charts. Cobi has performed at Lollapalooza, Sydney Opera House, Royal Albert Hall, Hollywood Bowl, and The Tonight Show Starring Jimmy Fallon. His music heroes are Jimi Hendrix and Jimmy Page. Although guitar playing originally brought him to music, it is his strong, soulful voice that has become the most recognizable aspect of his music. In 2021, the Minnesota-born musician released his eagerly awaited current album "Songs From the Ashes". At the Stimmen Festival, Cobi performs in the beautiful garden of the Werkraum Schöpflin—very pure, almost acoustically, with just his guitar. While the American singer is a "big one" with over 100 million streams in his homeland, France, and Italy, he is still considered an insider tip in Germany and is one of the discovery highlights in the program. This concert is the only stop of his European tour this summer in Germany.
Tickets start at €29.