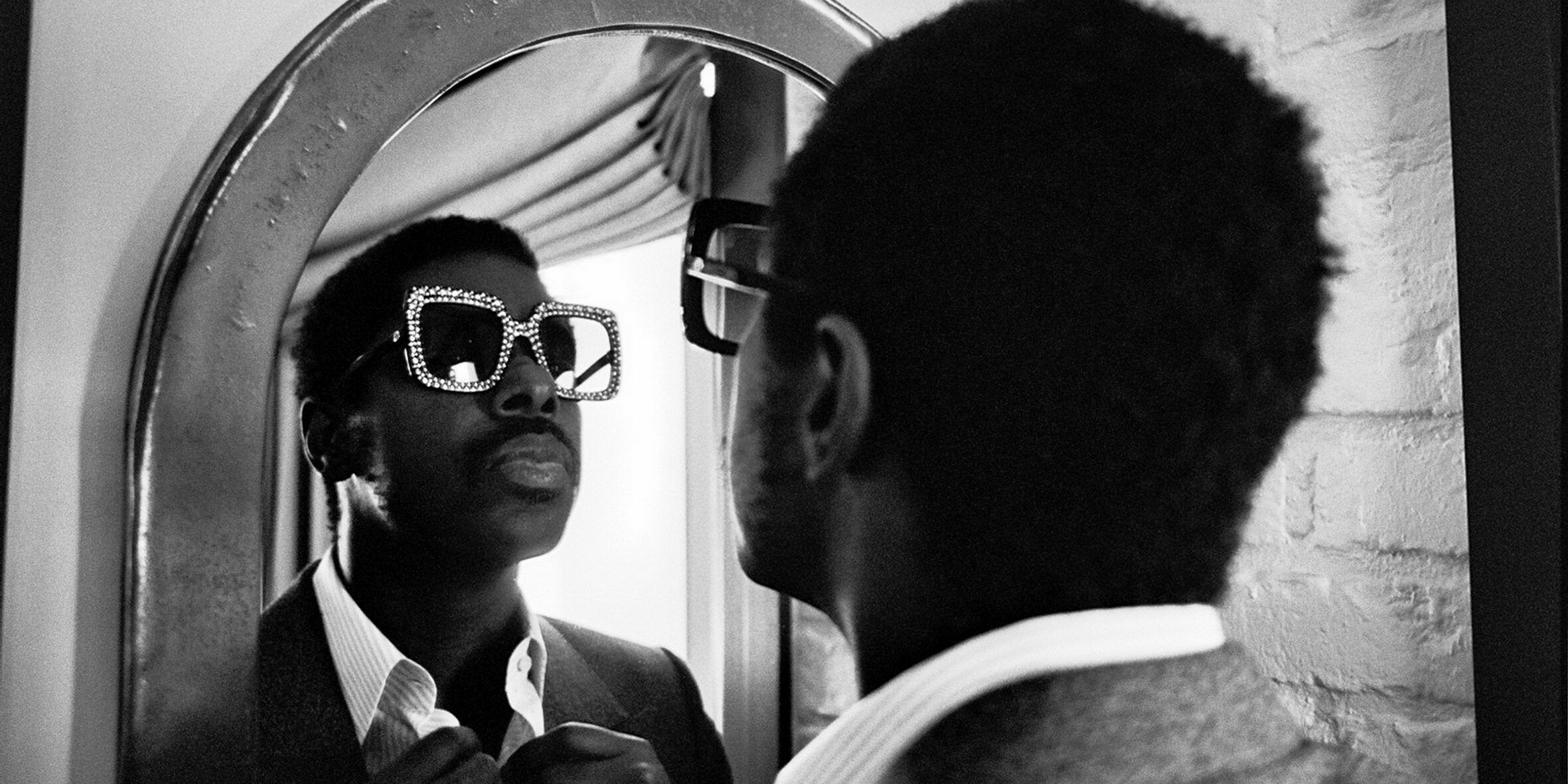 As the son of a gospel singer, Curtis Harding grew up with music and toured the United States with a church choir as a child. He quickly learned that music is more than an artistic form of expression, namely the chance to touch people deeply. His musical development led him from the genres of blues to punk and soul. As a backup singer for Outkast, Cypress Hill, Ms. Lauryn Hill, and The Roots, he sang his way into the highest musical leagues—until he developed his very own niche. His sound is dirty, sexy, sweaty, and spiced with a good pinch of rock. With his two albums "Soul Power" (2015) and "Face Your Fear" (2017), Harding thrilled music fans. In November 2021 he released his third album, "If Words Were Flowers." His songs deliver the full range of emotions from pain, sadness, and longing to joy, tenderness, and strength, which especially during live performances provides serial goosebumps moments for his audience. Musikexpress has dubbed him the "high priest of hope and love," and he is perfect for this year's STIMMEN festival finale.
Me & Ms Jacobs consists of singer Lina Jacobs and her terrific band. The Hannover-based combo embeds biographical lyrics into a vintage rock and soul-pop sound, creating a vibe that sends bodies and hearts into primal vibrations. With a sound aesthetic somewhere between Amy Winehouse and Janis Joplin, the result is a mix of danceable, upbeat songs and quiet ballads that screams to be played on the stages of clubs and festivals around the world.
Tickets start at € 42.