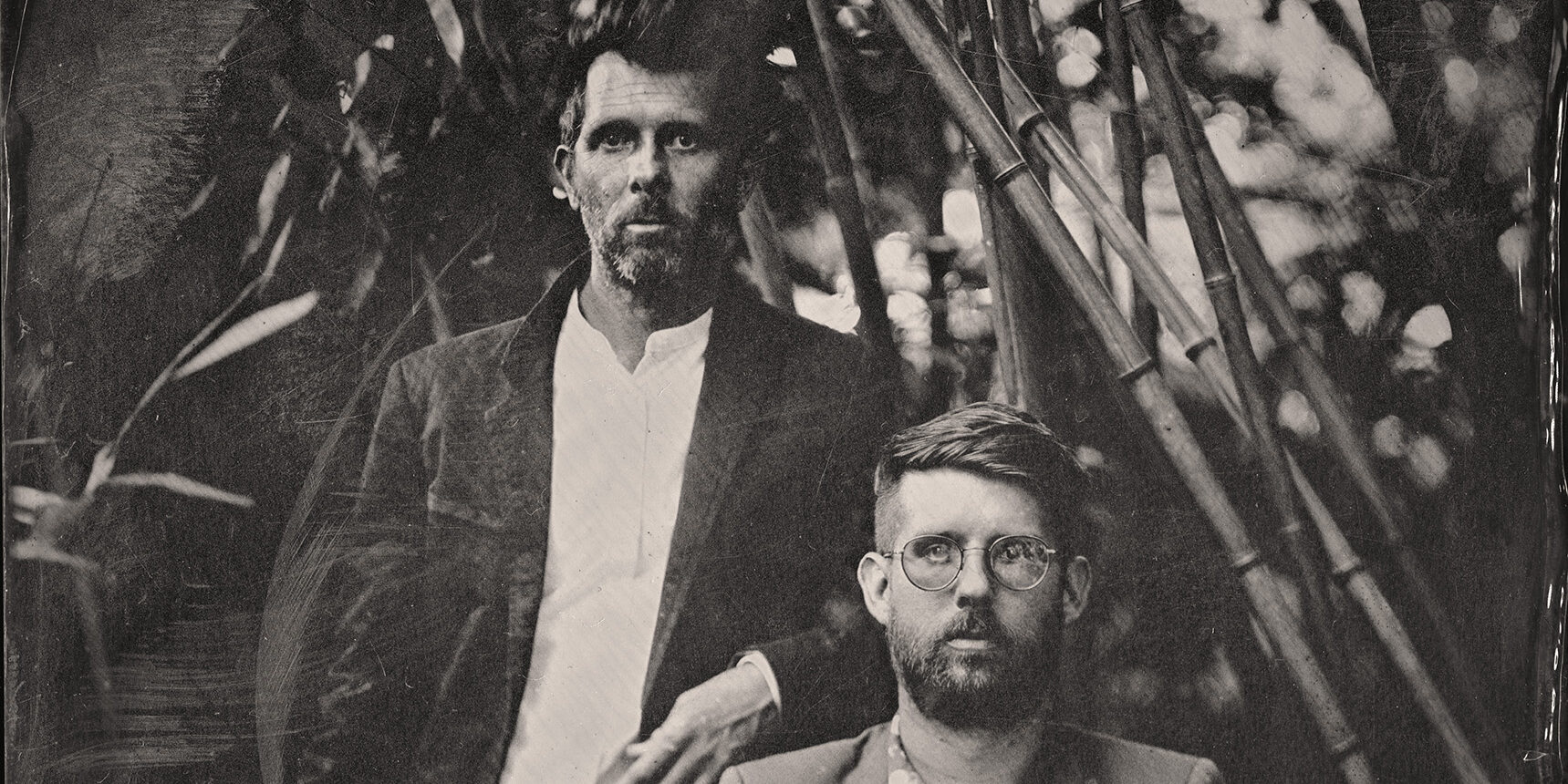 Guitarist and composer Matthis Pascaud convinces with daring and at the same time up-to-date compositions. His music, known as "progressive jazz," combines stylistic elements of jazz and rock. He has been playing with his own band Square One since 2015, with whom he won the renowned Concours National at the La Défense Jazz Festival in 2018. Hugh Coltman was once the head of the up-and-coming English blues rock band The Hoax. Today he lives permanently in the French metropolis and was awarded singer of the year at the Victoires du Jazz 2017 for his homage "Shadows—Songs of Nat King Cole." Together they explore the works of the legendary pianist and singer Dr. John from New Orleans. With "Night Trippin'—Tribute to Dr. John," they dive deep into the world of voodoo blues and get to the roots of jazz and rock.
Finnish singer-songwriter Ina Forsman's voice is catchy, raw, and powerful like Finnish winters. The music of the Helsinki-born artist can be described as a mixture of soul, R&B, and jazz, and music greats like Joss Stone and Etta James are among her role models. She is in her element with this music and creates emotions that you can almost touch with your hands. With the latest album "All There Is," Ina Forsman has taken a new, more soulful direction and provided her songs with a good portion of retro soul.
Tickets start at € 36.