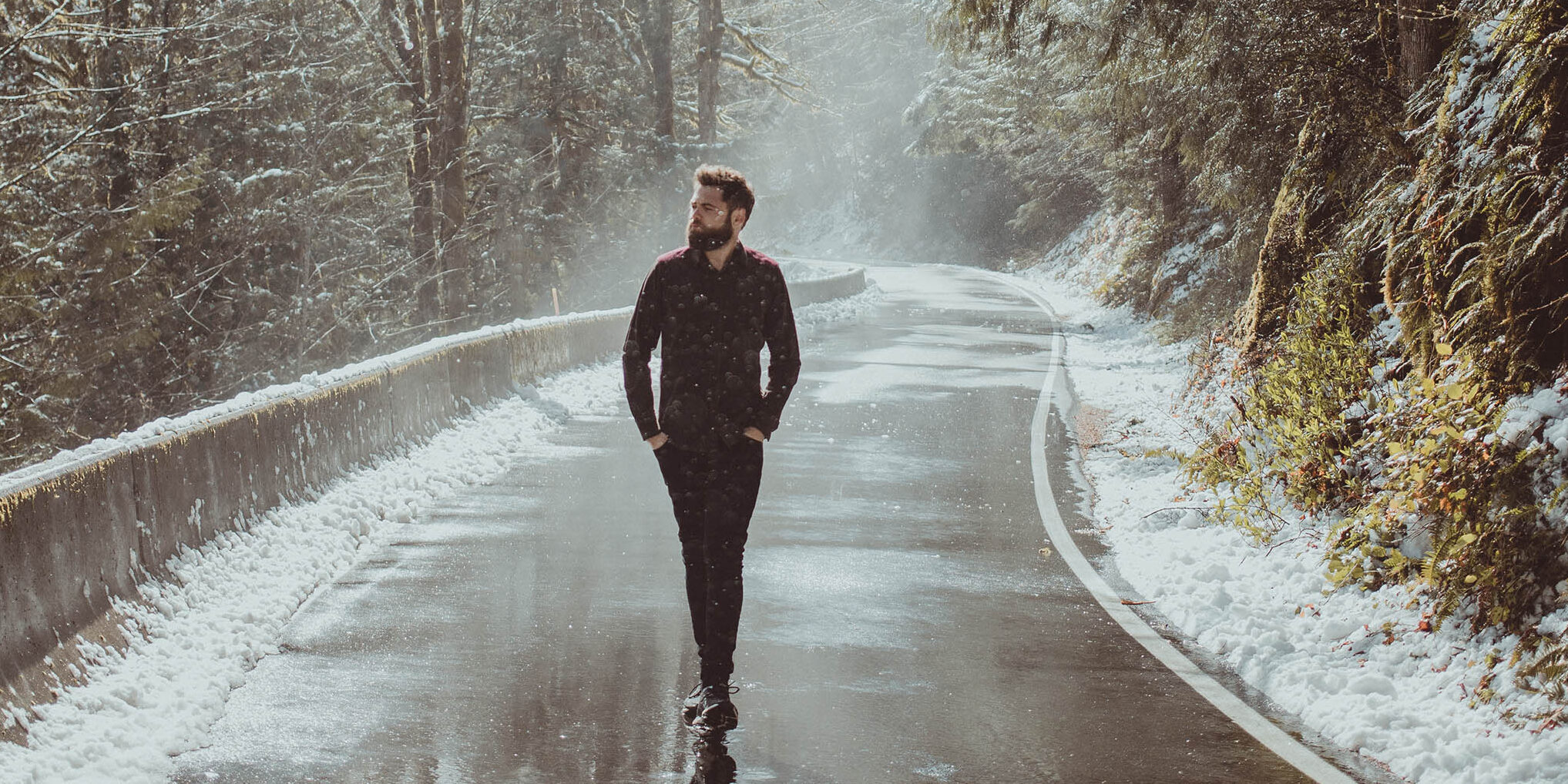 The music of Passenger (the stage name of singer-songwriter Mike Rosenberg) oscillates between extremes. It is as immediate and casual as Rosenberg is as a street musician. But it can also come up with overwhelming hooklines of epic size, as in his hit "Let Her Go." On one side is Passenger, who has brought excited crowds with Ed Sheeran, and on the other is the introverted singer-songwriter. But Passenger doesn't allow himself to be torn between these extremes, instead writing music that wants out of him, whether imposing for rapturous crowds or intimate for a handful of dreamy listeners. In the midst of the Corona pandemic, his album "Songs for the Drunk and Broken" was released in January 2021—a classic post-break-up album with many melancholic songs. But Passenger always sees the light at the end of the tunnel, and therefore, his next work "Birds That Flew and Ships That Sailed" was just released in April as a surprise for his fans.
The songs of Irishman John Blek, in which he uses natural metaphors to describe the diverse landscapes of the human soul, now form a cycle of four albums linked, appropriately enough, to the four elements of fire, water, air, and earth. This makes the singer-songwriter a master of the long distance, whose chamber folk exudes nothing but "pure musical beauty" (Deutschlandfunk).
Tickets start at € 52.