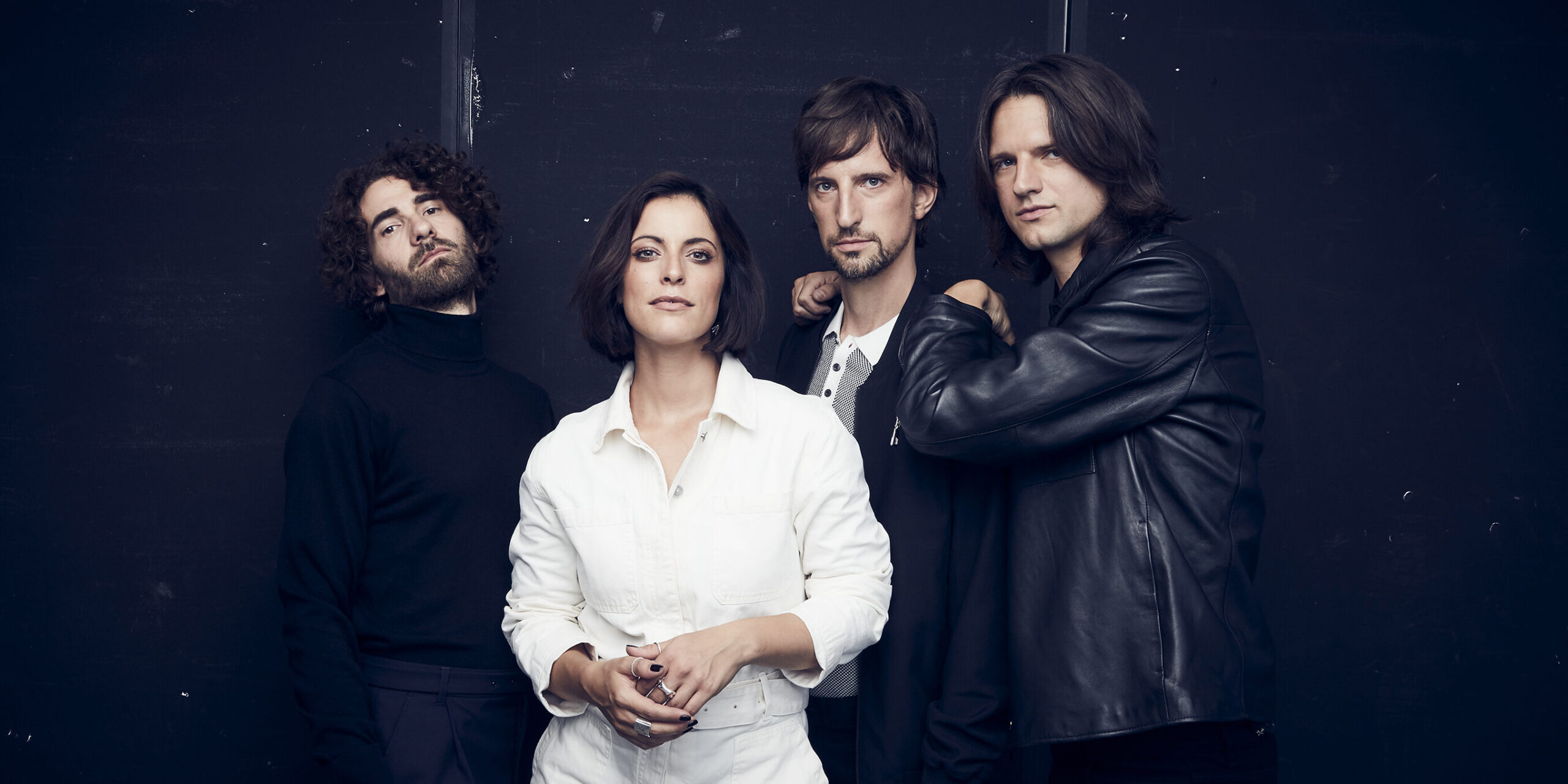 Silbermond have secured a firm place for themselves in the musical landscape as masters among pop poets. Since their debut, they have received various gold and platinum awards, and their songs are already evergreens. After a breather, they returned in 2015 with "Leichtes Gepäck"—with ballast shaken off and recognizably matured. With their current album "Schritte," Silbermond present themselves as a sworn community of artists whose lyrics take a stand without speaking boldly and touch without preaching. It’s album full of lightness and depth, euphoria, and melancholy.
Dislike Silence put aside the stagnant and tepid mainstream of today and bring the naked, urgent rock back to life. The band around frontwoman Jennifer Gruber, whose power voice will still be familiar to audiences from STIMMEN on Tour 2015, has since swept an award at the German Rock & Pop Awards 2019. With so much energy, it's no surprise!
Tickets start at € 52.