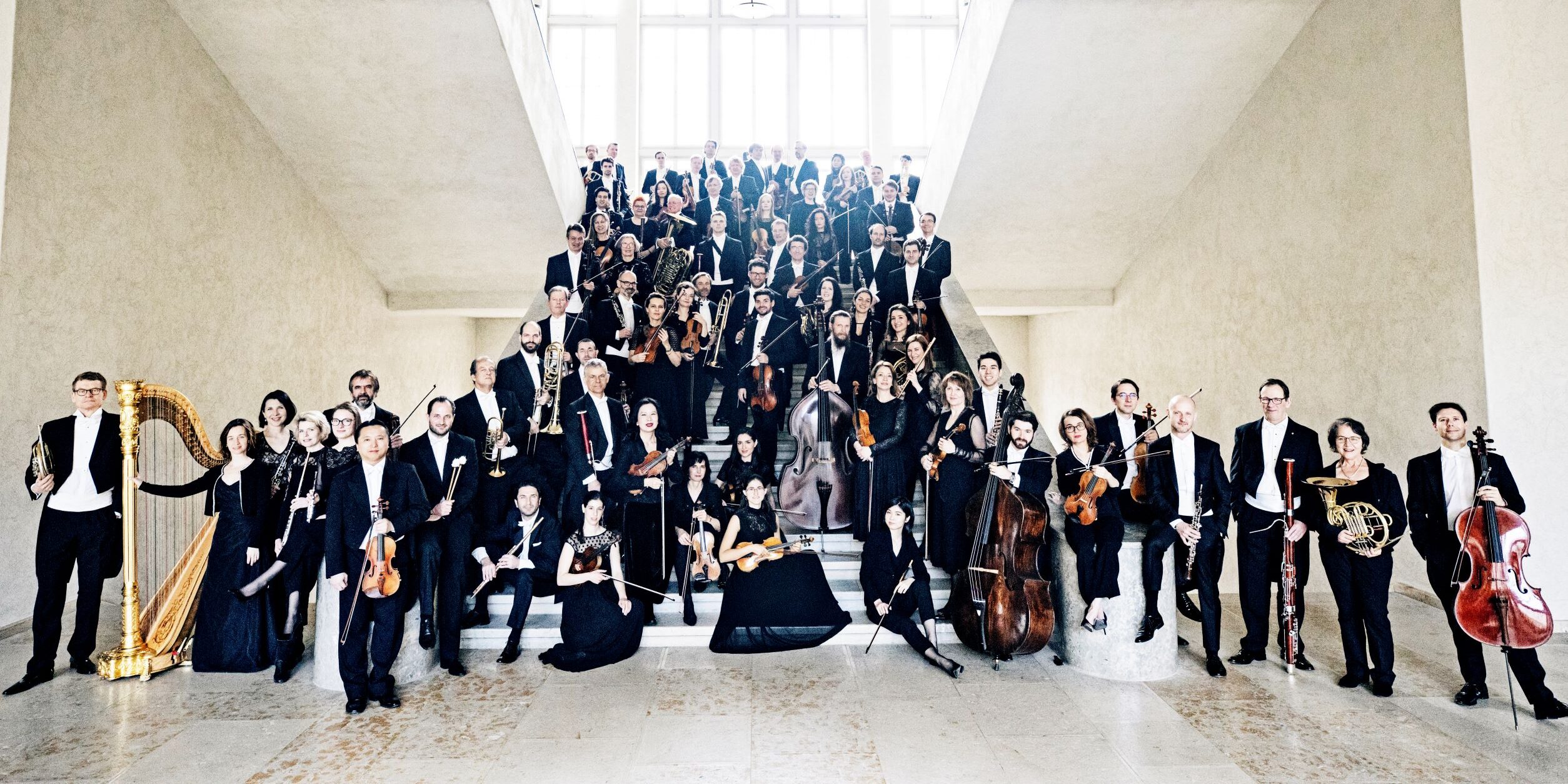 For their last symphony concert of the season, Sinfonieorchester Basel, with cellist Steven Isserlis and conductor Jukka-Pekka Saraste, will perform William Walton’s Concerto for Cello and Orchestra. It was the third and final solo concerto the composer wrote for a string instrument. The melancholic late work was commissioned by the cellist Gregor Piatigorsky. As a teenager, Piatigorsky had dared the adventurous escape from Russia into a new life and later managed to rise out of homelessness to become a soloist with the Berlin Philharmonic. The cello concerto was created in a close collaboration between the two friends.
Also on the program is Gustav Mahler’s Symphony No. 1 in D major. If one believes Schönberg’s judgment of the symphonist Mahler, then “actually everything that will characterize him is already there in the first symphony; his ‘melody of life’ can already be heard, which he takes to the highest development, as well as the surrender to nature and thoughts of death.” Mahler had initially named his first symphony “Titan”—a hymn of praise for God’s creation, for life with all its ups and downs. In the original program, the composer writes about the “awakening of nature from long winter sleep,” “spring without end,” and the progress of life “in full sail.” The concert audience at the time, however, met Mahler’s departure into a new symphonic era with incomprehension.
Tickets are CHF 35-105 for adults and half price for students.