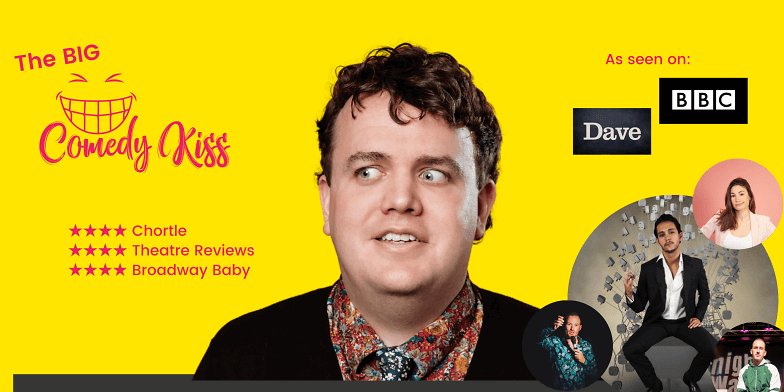 The rising star and multi-award-winning comedian Joe Wells will be supported by special guest Darius Davies and the best local comedians, including Swiss Comedy winner Mateo Gundenrath, the cheeky mouthed Leila Ladari, and everyone’s favorite host Shane Norton. Apart from being tipped as "A start of the future" by the U.K.’s Guardian Newspaper, appearing on the BBC, and receiving a host of top reviews, Wells was a fan-favorite comic at the 2019's Edinburgh Fringe. He is an incredibly clever and interesting comedian who talks openly and authentically about his OCD and autism. Don't miss out on this amazing lineup!
Tickets are CHF 38 in advance, or CHF 45 at the door. Students and holders of Roche enjoy! Pay CHF 28.