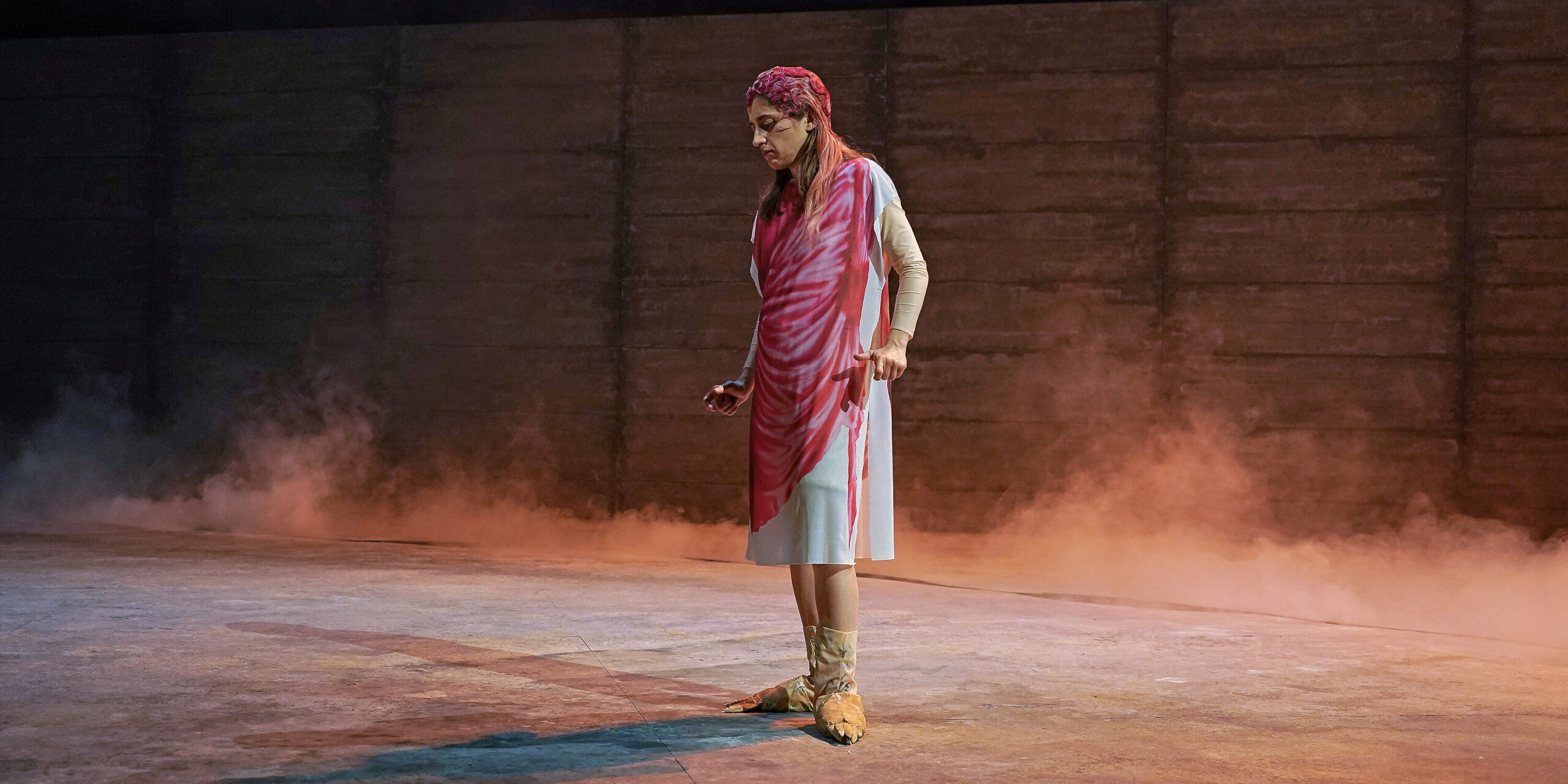 According to the old myth, if you slay two mating snakes, you will be changed from a man into a woman or vice-versa. The blind prophet Tiresias therefore knows both sexes, his experiential horizon is unearthly. Through him, Oedipus understands that he is his father’s murderer and his mother’s lover. In Sophocles’ “Oedipus Rex,” Tiresias has a supporting role. In this production, however, director Leonie Böhm puts Tiresias in the spotlight—the all-knowing entity who would rather not know the things he does. Would he be the better king? This trans-mixed antique tragedy will be performed at the Schauspielhaus in German with surtitles in English.
Tickets are CHF 30-65 for adults and CHF 10 for students