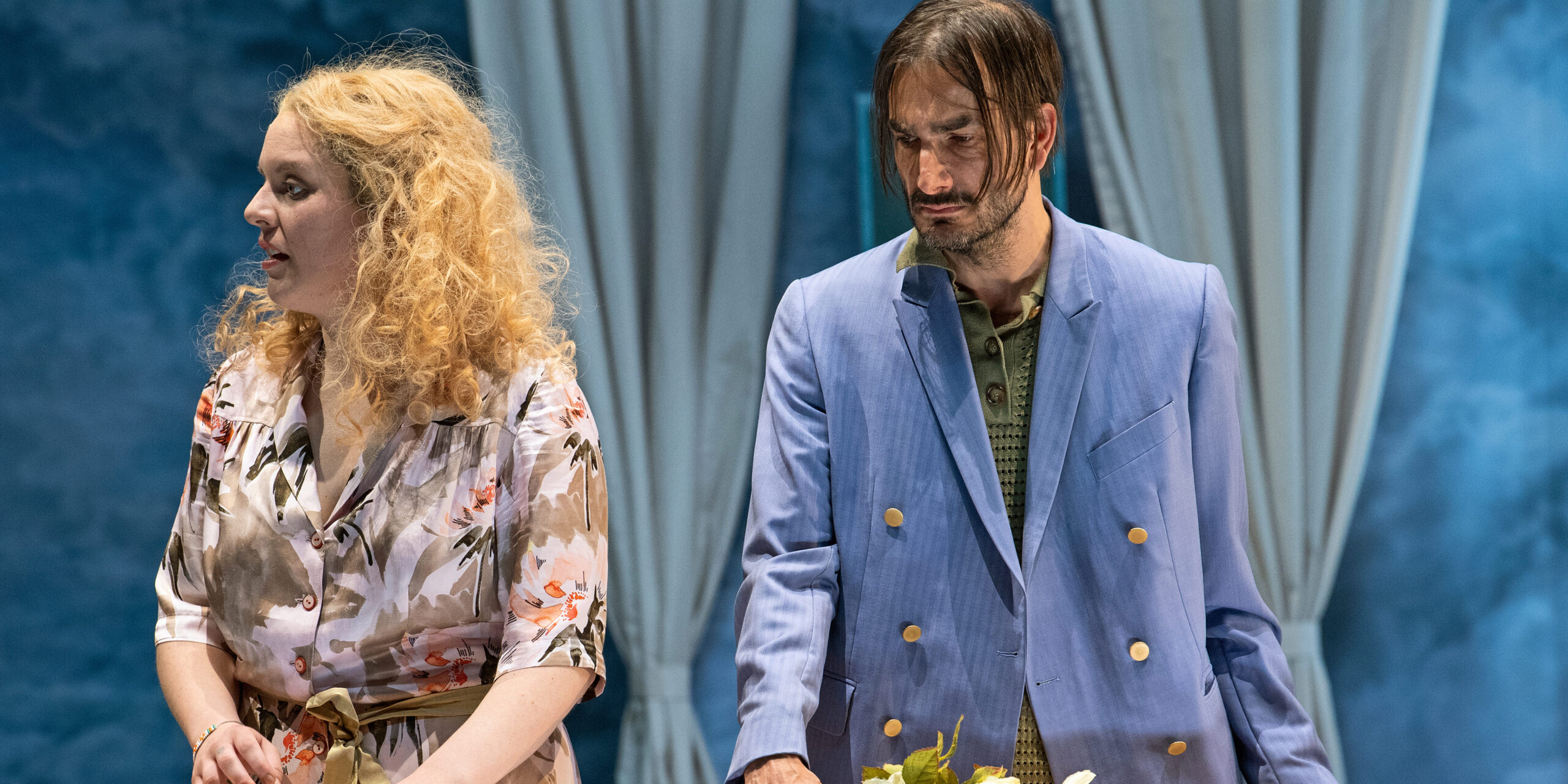 Anton Chekhov’s play “Uncle Vanya” is full of withered passion, mindless rut, financial woes, love as torture, and idleness as a hobby. It’s a celebration of mediocrity. It’s going to be fun! Vanya manages the estate of his deceased sister. With the proceeds he finances the career of his brother‐in‐law from his first marriage—an art professor he adores. One day the professor returns from the city aged and broke, but with a young and pretty new wife. Vanya’s niece, on the other hand, is in love with the idealistic country doctor. But he has got his eye on the professor’s new wife. Just like Vanya, the doctor not only has to struggle with a sudden amorous obsession, his former idol also has unexpected plans. Sounds complicated? To make a long story short: it ends up with shots being fired. But why? This timeless tale of a patchwork family in the countryside will be staged at the Schauspielhaus of Theater Basel in German with English surtitles.
Tickets are CHF 30–65 for adults and CHF 10 for those under age 30.