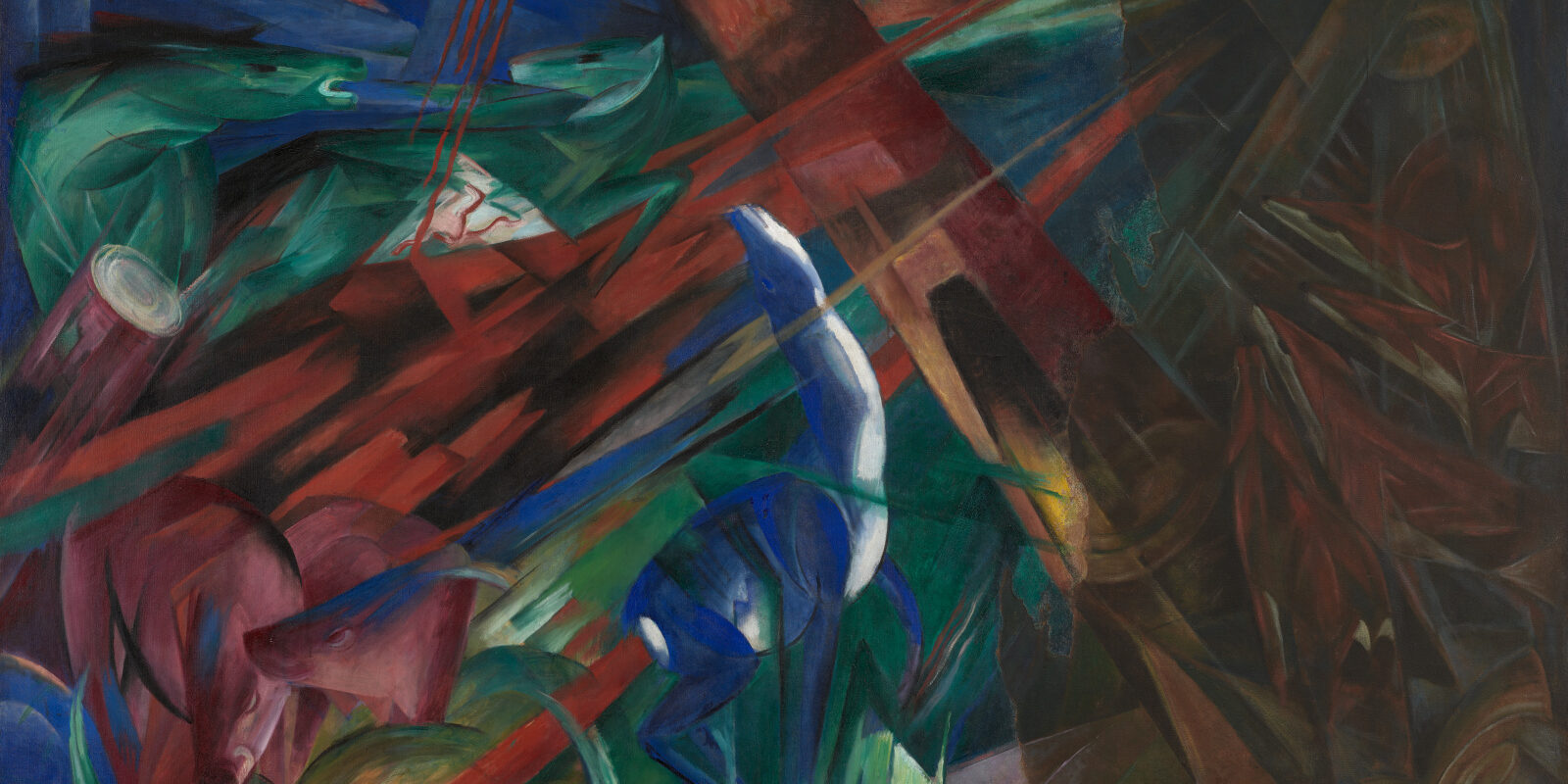 This vernissage celebrates the opening of the Kunstmuseum Basel's latest exhibition. The museum's department of classic modernism houses one the most prestigious collections of its kind. It was assembled at a comparatively late date. In the summer of 1939, shortly before the outbreak of World War II, the museum’s director Georg Schmidt (1896-1966) managed to acquire 21 avant-garde masterpieces at once. The works were among those denounced in 1937 by Nazi cultural policy as “degenerate” and forcibly removed from German museums. The Third Reich’s Ministry of Propaganda correctly assumed that a portion of such works would find buyers abroad and bring in foreign currency. In this way, certain artworks deemed “internationally exploitable” reached the art market via various channels.
The exhibition “Castaway Modernism” illuminates all facets of one particular moment in Basel’s collecting history. It also looks at how the cultural violence committed by the Nazi regime led to an artificial scattering of modern art. That act of selection—sorting some works into the category of “exploitable” while condemning others to oblivion or destruction—still casts a shadow over museum collections around the world. The show is both art-historical and historical in scope and tells unexpected stories of people, artworks, and commerce.
Children ages 4-10 are welcome to their own vernissage of the same exhibit from 18:00-20:00 on this evening. On a parcours through the exhibit they will discover feelings and learn about being strong and brave for themselves and others.
Participation is free.
image: franz marc, "tierschicksale (die bäume zeigten ihre ringe, die tiere ihre adern)", © kunstmuseum basel, mit einem sonderkredit der basler regierung erworben; photo: jonas hänggi