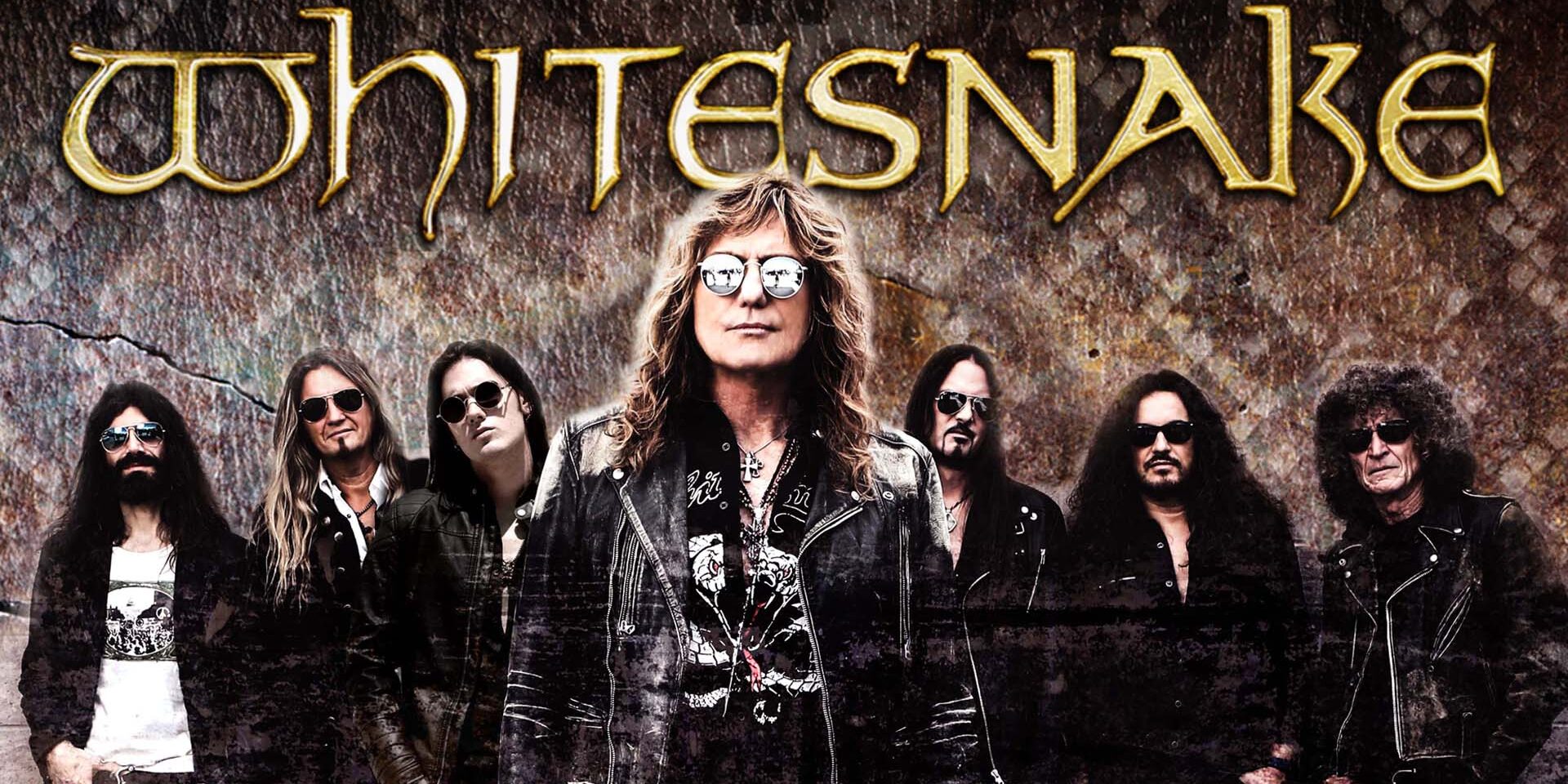 Whitesnake, the legendary rock 'n' roll band formed by Deep Purple vocalist and Rock 'n' Roll Hall of Famer David Coverdale, is currently on their Farewell World Tour. Following the global success of 2019's studio album “Flesh & Blood,” Whitesnake have played 65 shows in 30 countries to over 750,000 fans. The Farewell Tour features songs from the band's 13 studio recordings, including their greatest hits, and songs from one of the largest back catalogs in rock 'n' roll history, spanning over 40 years. Bombast, bravura, talent, and passion have helped make Whitesnake an all-time platinum favorite, and they are back in full force in 2022.
For this tour, they are welcoming very special guests—Sweden's greatest hard rock band, Europe. In 1986, Europe released their milestone album "The Final Countdown," which to this day has a fixed place in the playlists of radio stations all over the and remains one of the most popular pieces in music history.
Don’t miss this firework display when the two rock greats play in Zürich this June.
Tickets are CHF 89.90-99.90.

Where
The Hall
Hoffnigstrasse 1
8600 Dübendorf