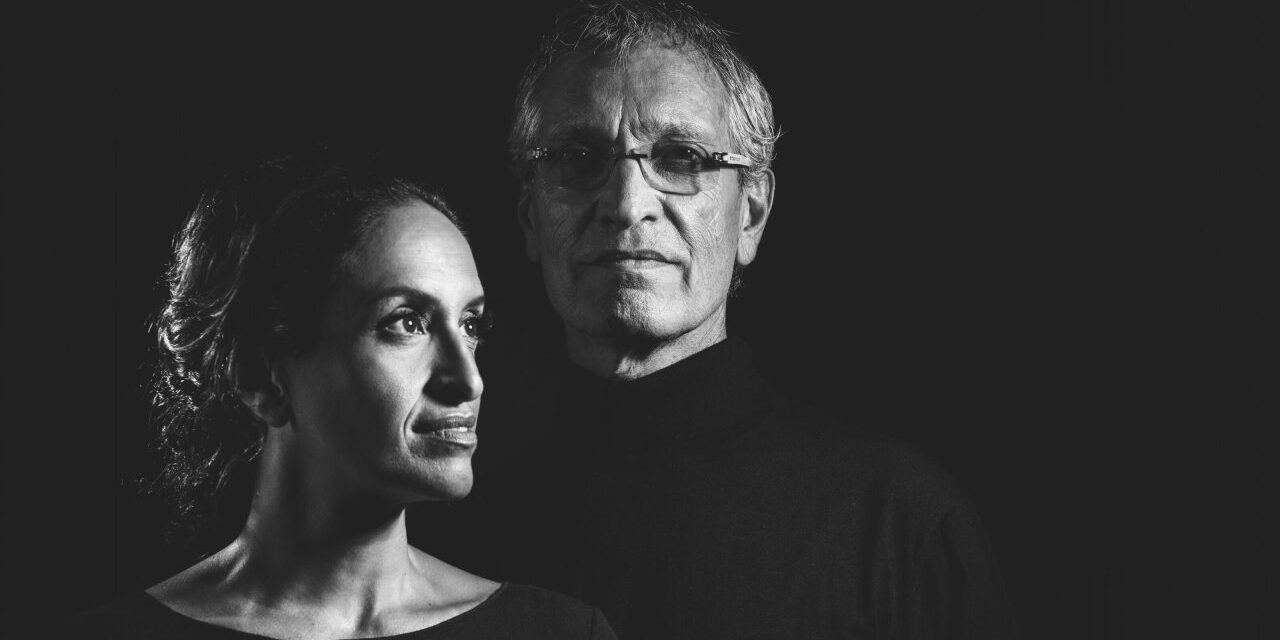 The musical styles of Israeli singer Noa (Nini Achinoam) and her long-time musical partner, guitarist Gil Dor, include pop, rock, blues, R&B, country, country western, folk, Yemenite & Italian folk. Noa has recorded a large number of songs in a wide range of languages, including Italian, French, Spanish, English, Arabic, Hebrew, Thai, Hindi, and Yemeni-Jewish dialect, as well as Jewish and Christian prayer texts, translated into Hebrew or English if necessary. She has also performed or recorded with well-known artists, from Sting, Stevie Wonder, and Carlos Santana to Zucchero, Khaled, Al Di Meola, and Pat Metheny. In 2009, Noa represented her native country Israel at the Eurovision Song Contest in Moscow. She performed in a duet with the Palestinian Christian Mira Awad and interpreted the song “There Must Be Another Way” on the topic of the Middle East peace process.
In the summer of 2021, Noa released her latest CD, “Afterallogy,” choosing the jazz standard “My Funny Valentine” as the first single to release from the album. “Afterallogy,” which she recorded during the pandemic alongside Dor, contains 12 selected standards that Noa completely adopts and reinterprets.
Tickets are CHF 33.10-90.90.