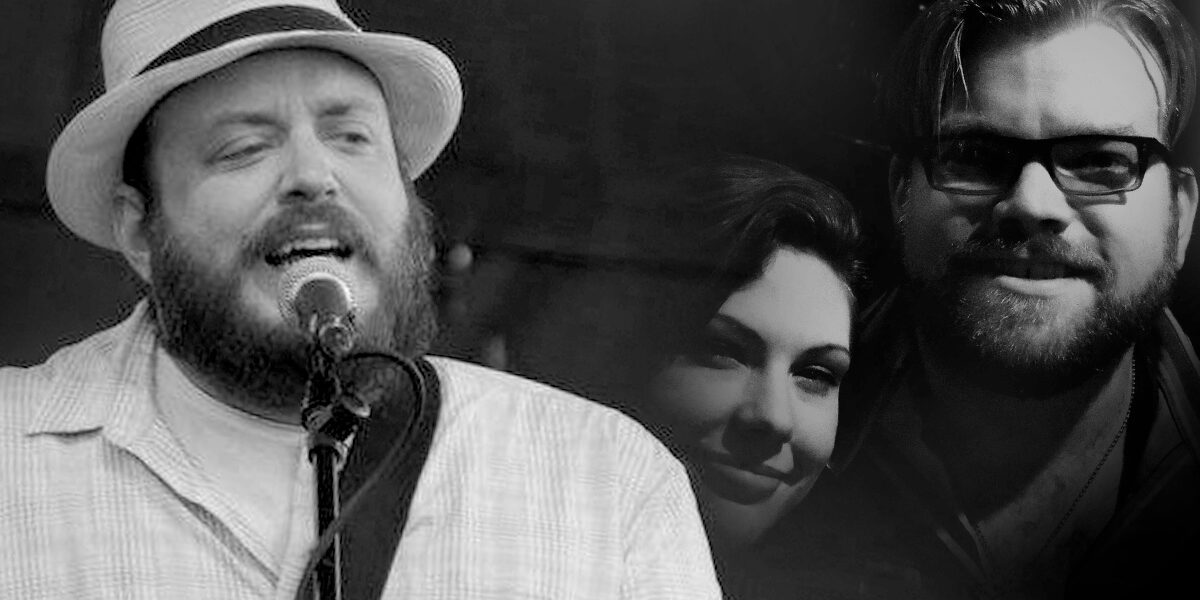 Groove Now is presenting Blues Weeks Basel this September. As their slogan so aptly states, Groove Now has been bringing Basel’s Blues fans the “World’s Best in Blues since 2010”.
On this evening, they will welcome one of the best Blues and Soul singer with an all-star band. Andrew Duncanson is an American bandleader, guitarist, songwriter, and singer with a soul-soaked voice that moves between Junior Wells and Van Morrison. He is also one of the best kept secrets in international blues and flies a bit under the radar of many blues and soul fans, although he has been known to insiders as a musician with the band Kilborn Alley Blues Band for over 20 years and always receives great reviews in the music press. His music is strongly reminiscent of musicians like Little Milton, Johnny Taylor, and Bobbie Womack. His voice is without a doubt one of the most expressive and impressive voices in the blues and soul genre. Duncanson’s music draws heavily on the finest releases from the legendary Stax label; with a large portion of soul, he embodies an independent style of music that inspires both blues and soul fans.
For the first time in Europe, Duncanson will be presenting a program with an all-star band from Greaseland, including Kid Andersen on guitar, Jim Pugh on organ and keyboards, Derek 'D'MAR' Martin on drums, and the quintessential bass legend Jerry Jemmott who played with all the greats of the 60's and 70's. Also on stage will be Lisa Andersen, Kid Andersen's wife, who also has a great voice and who already delighted the Basel blues fans last year.
Tickets are CHF 69 in advance and CHF 79 at the box office.