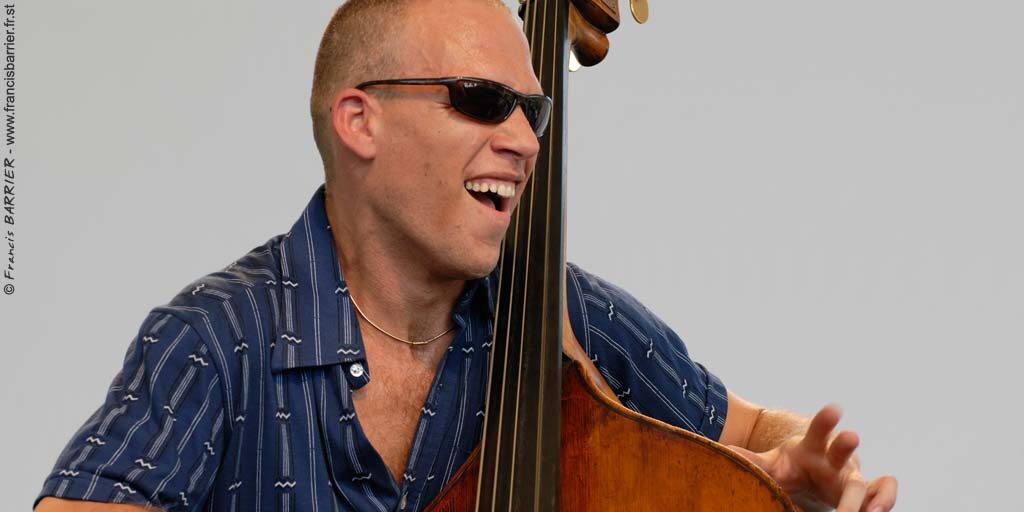 Avishai Cohen, born in Israel in 1970, comes from a musical family. He began playing the piano at age 11, and at age 16, attended the Music & Arts High School in Jerusalem. After that, Cohen switched instruments to acoustic bass. In 1992 he moved to New York, where he also attended the New School for Jazz and Contemporary Music. After performances with greats such as Paquito D'Rivera, Joshua Redman, Wynton Marsalis, and Roy Hargrove, the world-class pianist Chick Corea recruited him for his newly formed acoustic sextet, Origin. Cohen also played with Ravi Coltrane and Leon Parker, as well as with his own formations in small clubs. In 1997 he recorded his first album, “Adama.” After leaving Corea’s band, he founded the Avishai Cohen Trio, recording a number of albums with his own trio with Shai Maestro and Itamar Doari after 2005.
Today, he is counted among the 100 most influential bassists of the 20th century. Cohen has been touring the major concert halls with his trio for over 20 years. The three move lightly through different genres and perform relaxed music-making with enormous energy and emphasis that is only possible live. The current members of the trio include the Azerbaijani pianist Elchin Shirinov and, for the first time, the Israeli drummer Roni Kaspi.
Tickets are CHF 34.10-91.90.