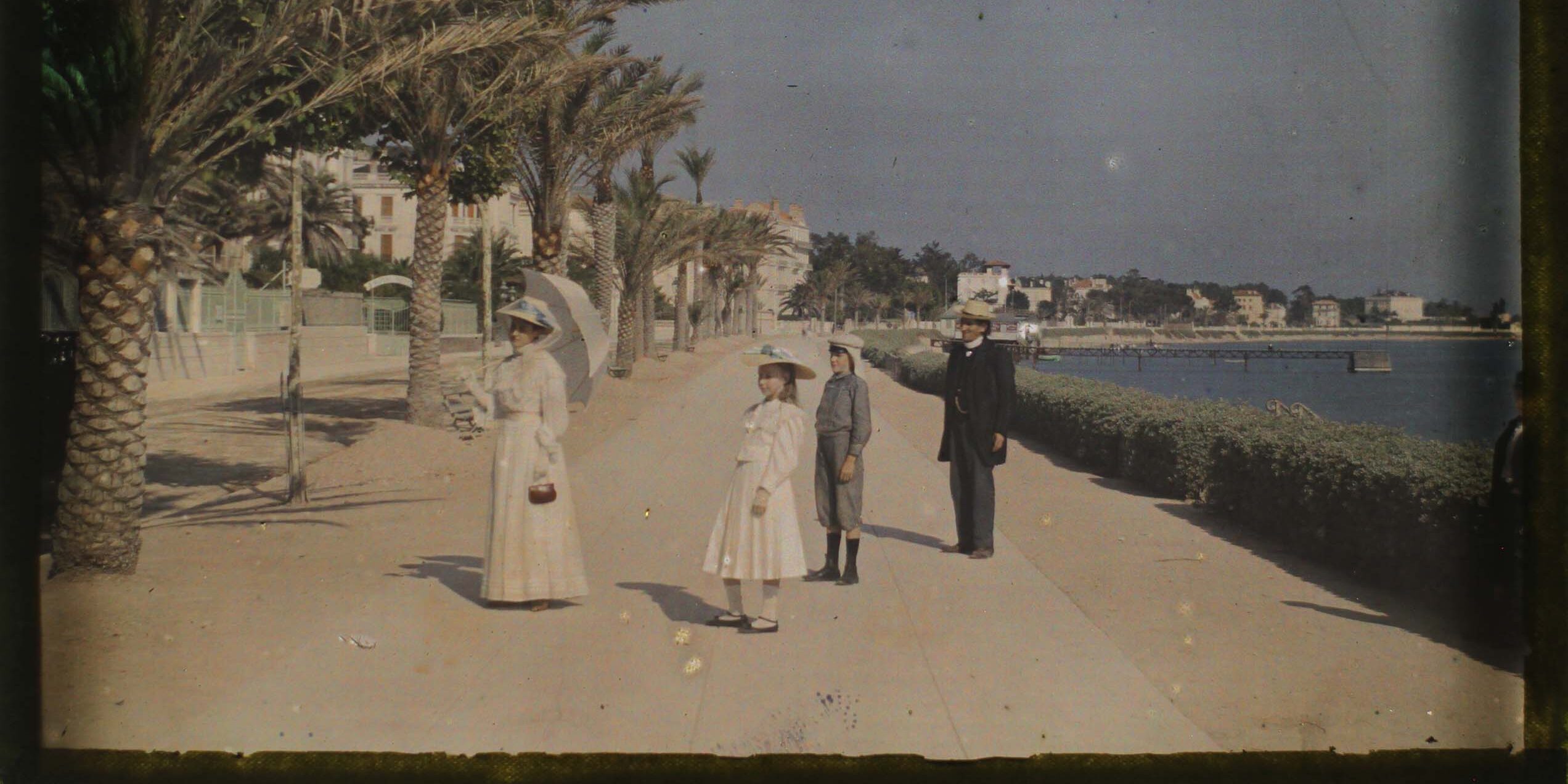 François-Henri Lavanchy-Clarke (1848-1922) made films of Switzerland to show at the Swiss National Exposition in Geneva as early as 1896. His extravagant pavilion in which they were screened was perhaps the world’s first cinema. An inventive media pioneer and Switzerland’s first color photographer, Lavanchy-Clarke was also a tireless and unabashed promoter of Sunlight Soap—and an ardent reformer of the care for the blind. Yet for a long time he was all but forgotten, and his filmic oeuvre, presented to Belle Epoque Switzerland using the ground-breaking “Cinématographe Lumière,” seemed to have been lost with him. This exhibition brings Lavanchy-Clarke’s films and photographs back into the limelight and introduces visitors to a cosmopolitan impresario from Vaud, who besides being a pioneer of early cinema was also a designer of automata.