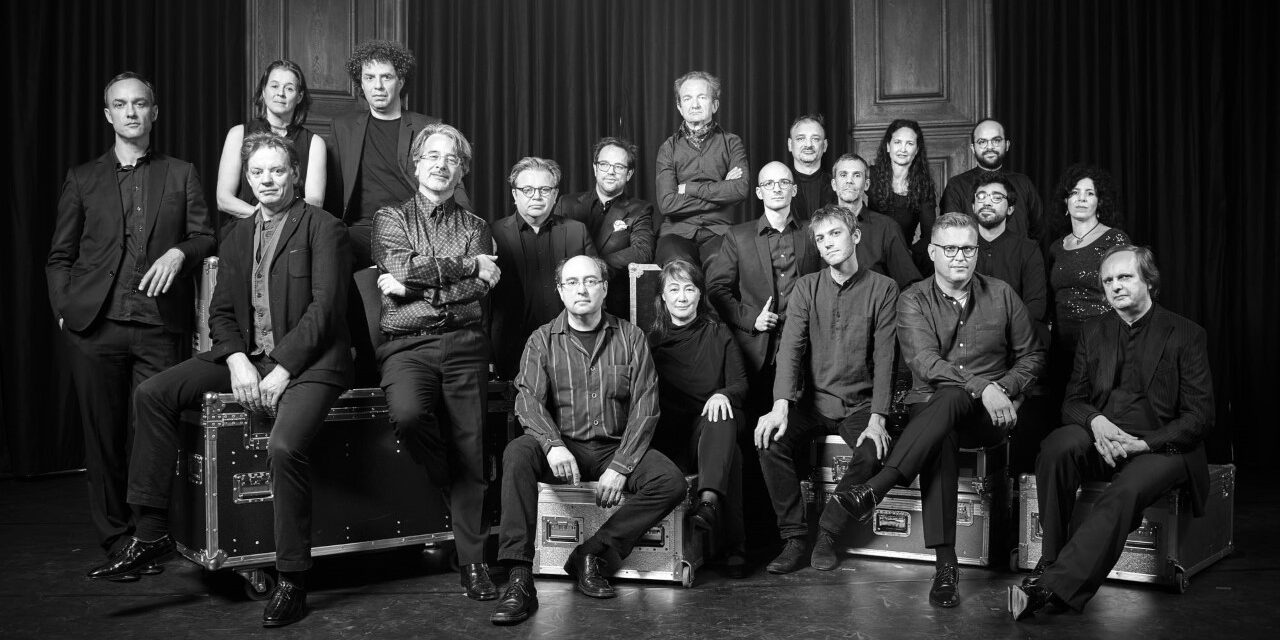 In "From Old to New..." the Ensemble Phoenix Basel deliberately searches for musical roots in the music of the Renaissance and the early Baroque and their implementation in today's world. The Italian composer Salvatore Sciarrino is one of today's composers whose tonal language has its very own color, which is sometimes based on his intensive study of early music. Guitarist Maurizio Grandinetti's approach is more of a translation of old music into our time; musical gestures and psychological emotional states are brought into our time in a new guise and unusually instrumented. The program is supplemented by a commission from the Basel composer Lukas Langlotz. In his new work, an “Arciorgano” will be heard, an organ that was built according to plans from the 16th century and allows 36 different pitches per octave.