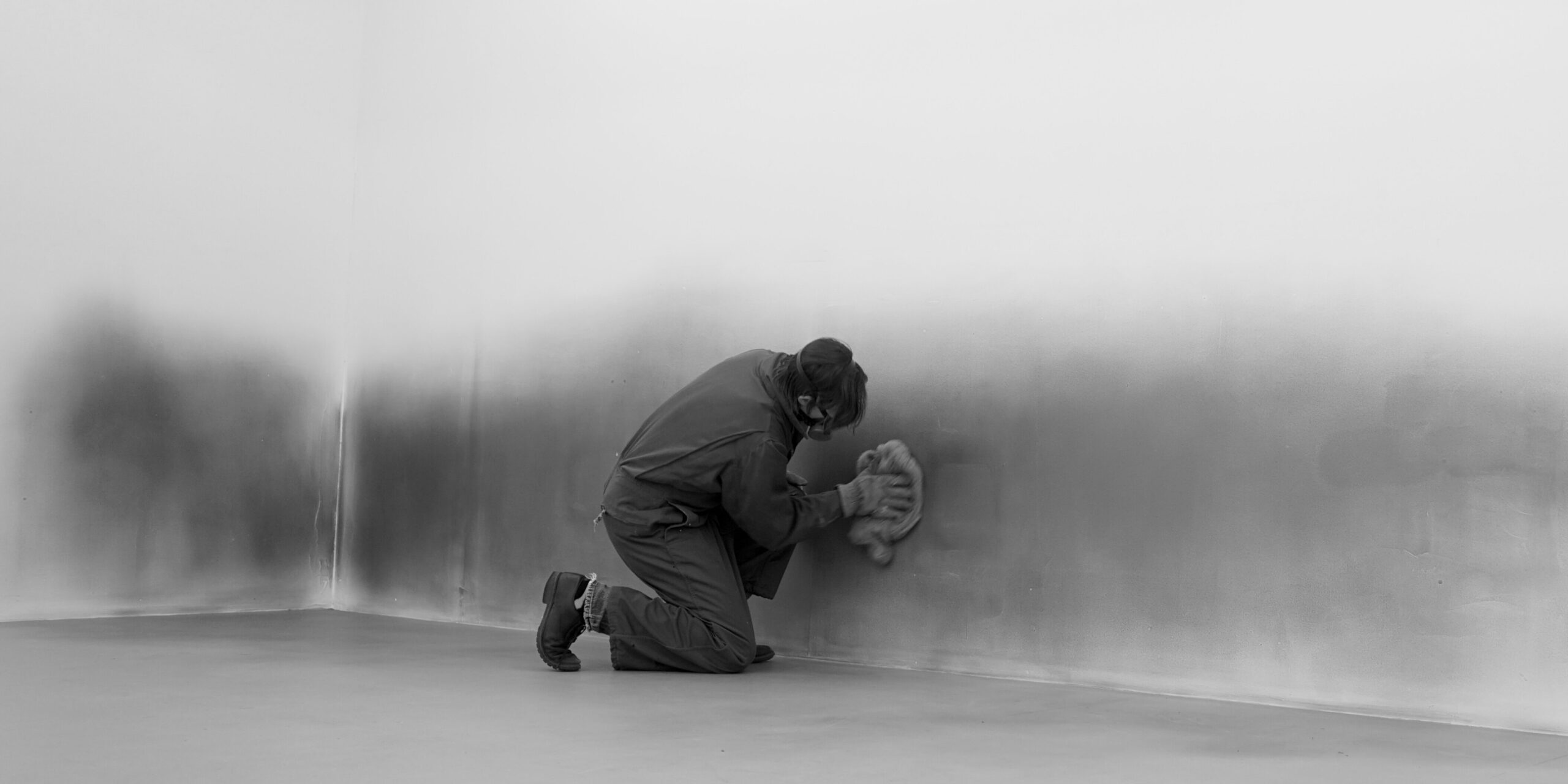 Daniel Turner (*1983) is engaged in a critical examination of the lives of objects, often melting down, liquifying, burning, or otherwise transmuting the materiality of everyday objects into other forms. The US-American artist probes how the materialities of objects retain embedded traces and histories of the contexts for which they were made and in which they were used.
For his first institutional solo exhibition in Switzerland, he is creating a new body of site-responsive sculptures. Each is made from elements extracted from sites in the Basel region that triangulate between architecture and psychology, including a former psychiatric care facility, as well as chemical and pharmaceutical industry buildings.
On this afternoon, there is a guided tour in English of the exhibit with curator Elena Filipovic; registration is required.