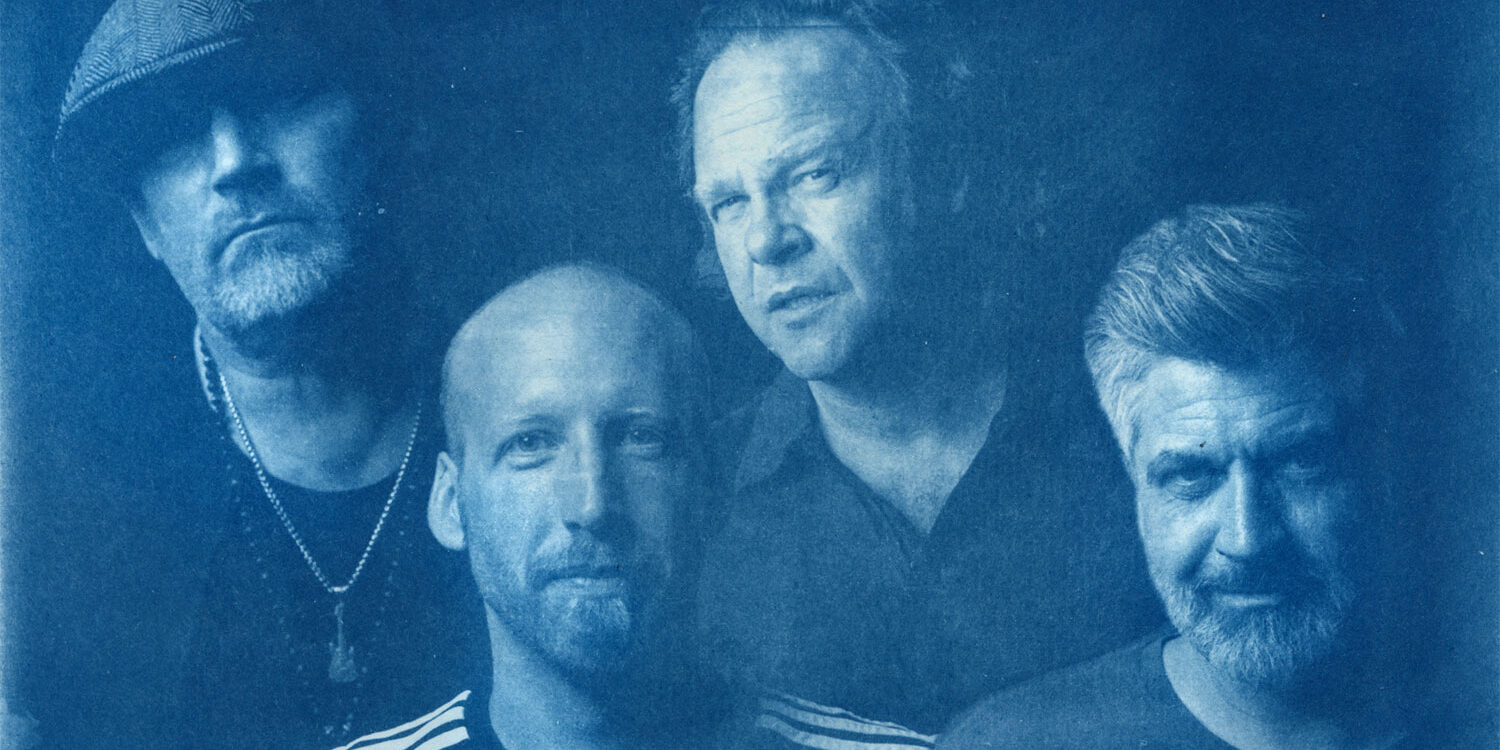 Monotrone are a newly formed band from Basel. The four band members are all familiar faces with an impressive musical history spanning up to three decades. In one constellation or another, the four have already worked together before and shared the stages across Europe with greats like ICE-T, Perry Farrell, Manic Street Preachers, Disturbed, and even Eric Clapton and Bob Geldof. The four key figures of the Swiss rock scene decided in 2019 to join forces as Monotrone. Their first album with the simple name "1" was due to be released on May 27, 2022. Its collection of 10 songs takes the listener on an exciting musical trip that uncompromisingly combines different sounds and styles. Philippe Strübin's brilliant voice, combined with Thomas Baumgartner's guitar witchcraft, driven by Fran Lorkovic's creative drumming, and pumped up by Franky Kalwie's strong bass, together result in a fantastic and very versatile rock album. The kaleidoscope of grooves and styles ranges from hard rock, metal, and grunge to pop, funk, and even disco elements. Seeing these four musicians live and in action together as Monotrone should be one of the events of this year not to be missed!
Supporting act for this evening will be Giant Sleep—prog metal meets blues and doom metal. Giant Sleep cross borders not only in their music but also in real life. The sound of the Baden-Swiss quintet penetrates into worlds of the subconscious and incomprehensible and does not search for genres or borders. Giant Sleep open up new spheres and rely on what the audience always wants—pure live power with merciless energy, feeling, and inspiration!
Tickets are CHF 25 in advance, CHF 28 at the door; you can also treat yourself to a 3-course meal at the Parterre restaurant before the show.