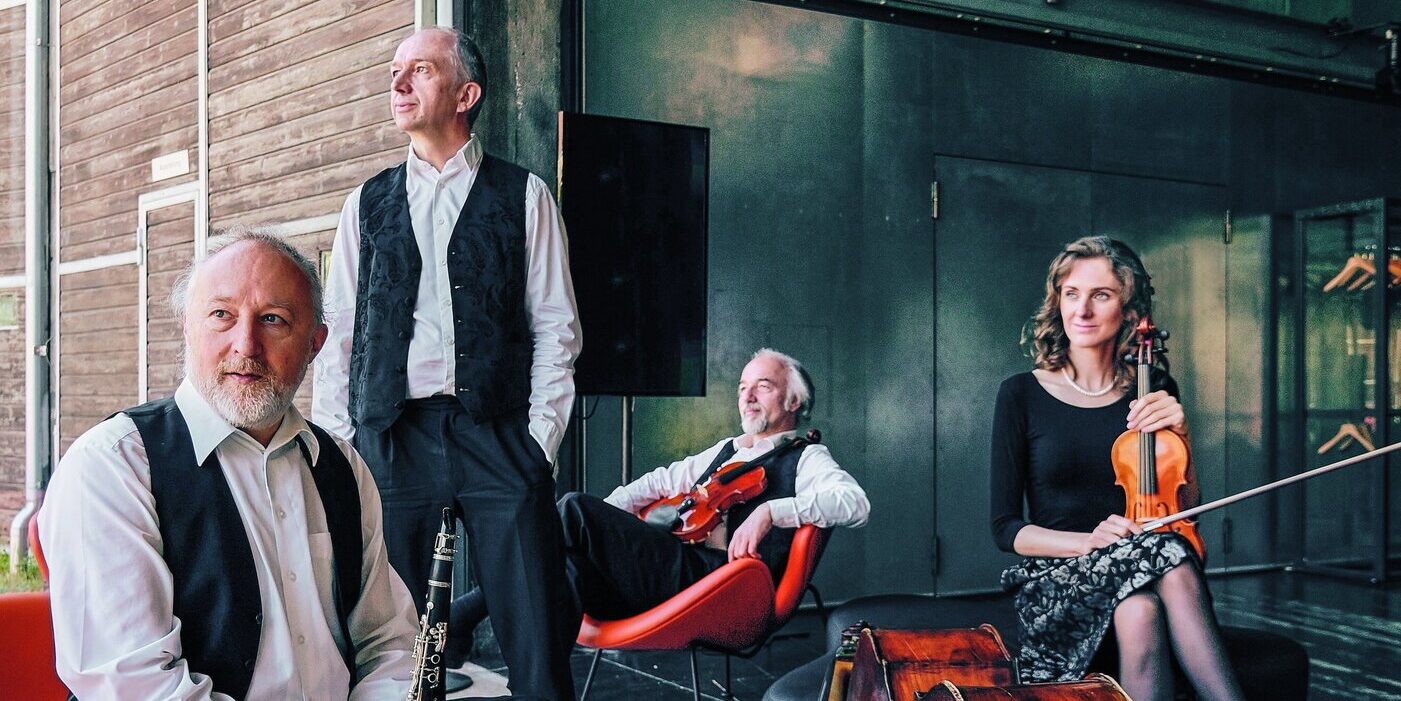 Violinist Clarigna Küng plays together with soloists of the Tonhalle Orchestra Zurich for the concert, presenting "folk" music of the 19th century, which was played at that time in the Lower Engadine. This genre has been cultivated by the clarinetist Cla Genova, who after his classical training and successful activity in Italy, returned to his native village, Sent, in the Lower Engadine. Originally folk music, the new Nogler Quartet succeeds in transporting it skillfully to a chamber music level.