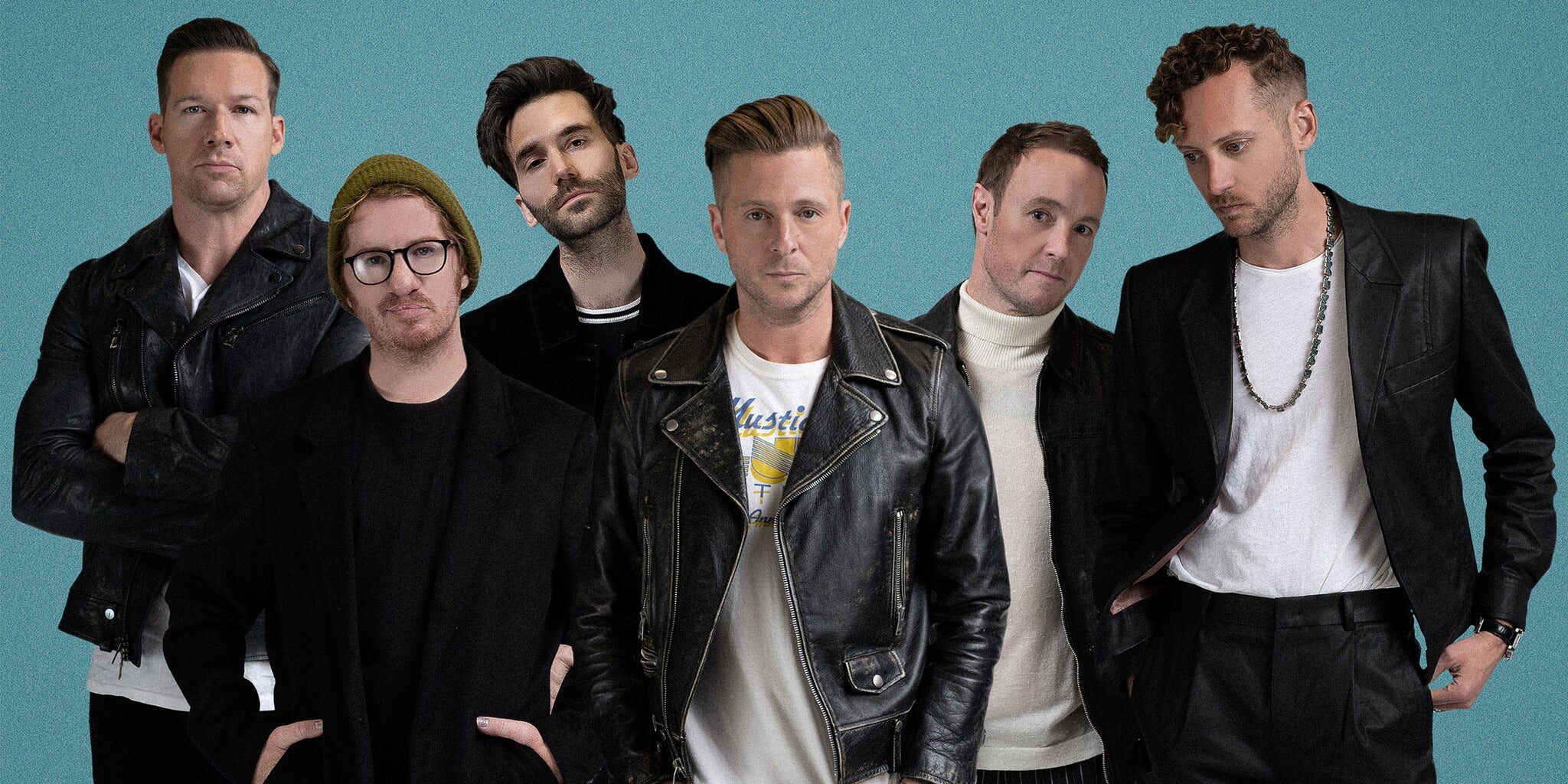 OneRepublic consists of frontman and vocalist Ryan Tedder, guitarists Zach Filkins and Drew Brown, bassist and cellist Brent Kutzle, and drummer Eddie Fisher. The band from Colorado really took off in 2007 with their first album "Dreaming Out Loud," which included the songs "Stop and Stare" and "Apologize." It's been 13 years now, and the pop-rock band has landed one hit after the other including "Counting Stars," "I Lose Myself," and "Love Runs Out."
OneRepublic have released their fifth studio album, their first since 2016's "Oh My My." The first taste of this album came with the two singles "Wanted" and "Rescue Me,” which made it into the charts worldwide, and well into the top 10 in some countries. Tedder has also been involved with a few other projects alongside OneRepublic in recent years, producing the Jonas Brothers' comeback album; writing hits for Camila Cabello, Pink, 5 Seconds of Summer, and Sam Smith; and sharing his mentoring expertise on the new U.S. TV show, “Songland,” which he is producing.
Tickets are CHF 80.30-95.30.