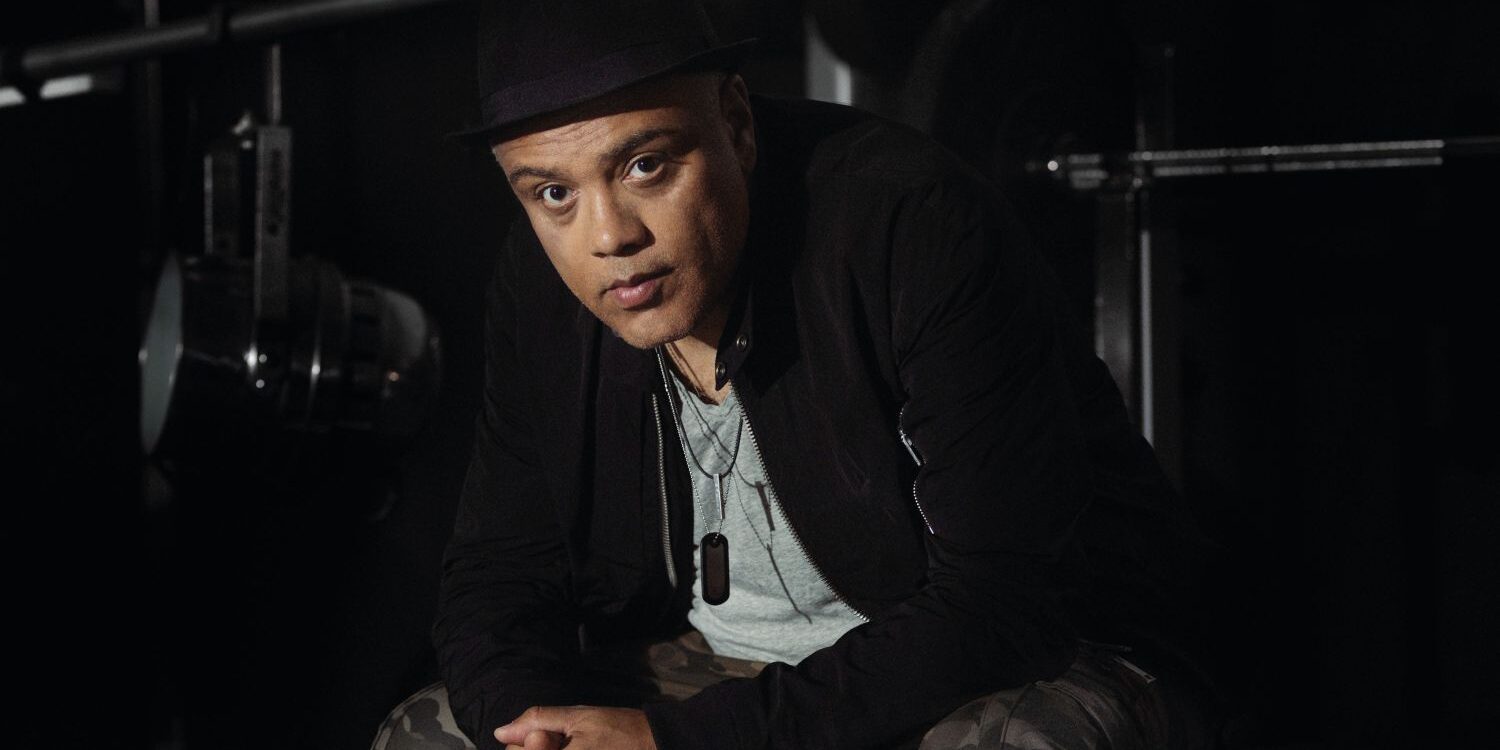 In the 90s, Paulo Mendonça toured with Tina Turner and convinced as a headliner in Montreux and at the Gurten Festival. The guitarist and singer performed internationally until he took a break to work as a producer, collaborating with artists such as Jessie J, Craig David, Miley Cyrus, Chris Cornell, and many others. Now he is back and has his current album "Mind Control" with him, on which he presents himself compact, energetic, powerful, and without a gram of unnecessary ballast. And because real men, like real whiskey, only get better with age, every year Mendonça grows with his music—and his work with him. It's only logical that the title track "Mind Control" alone has been streamed more than 2 million times on Spotify! Mondonça’s concerts are rousing and his band lets it rip. Look forward to a return of funk king Mendonça to Switzerland!
Tickets are CHF 35 in advance and CHF 40 at the door.