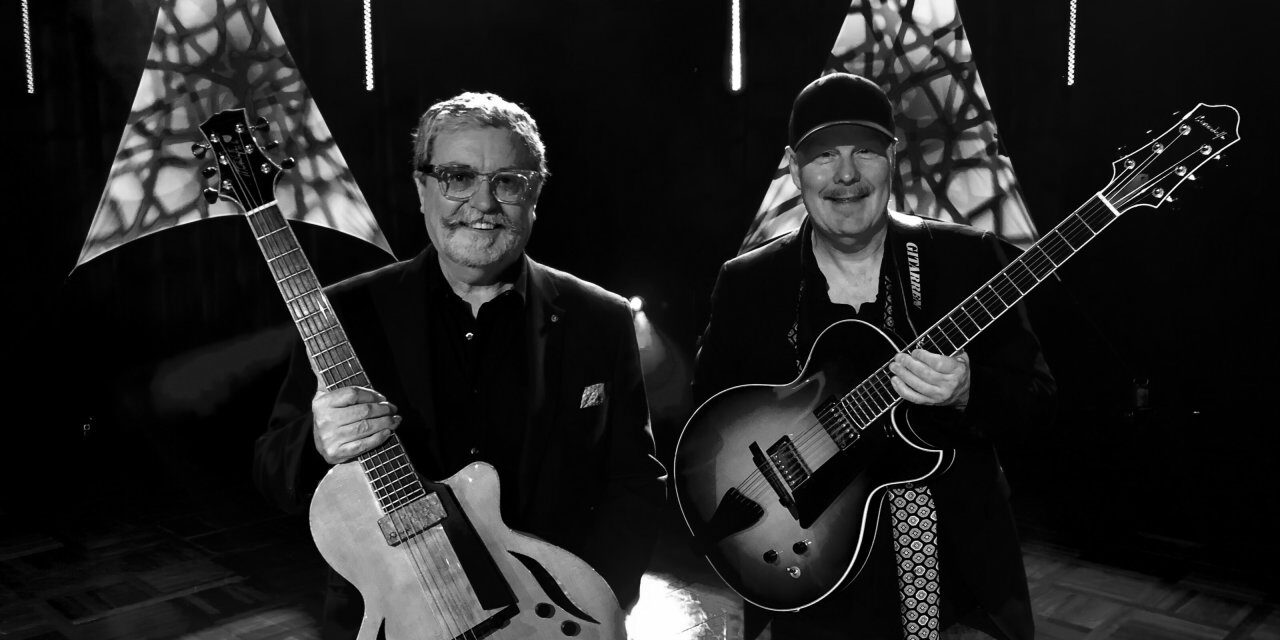 Three giants on the guitar! Philip Cathérine, Martin Taylor, and Ulf Wakenius, three of the greatest jazz guitarists in the world, have teamed up for an unforgettable live show. Among other things, they will present their latest project entitled “Django Forever.” They bring with them a unique heritage of European jazz from many years of collaborations with Stéphane Grappelli and Oscar Peterson. Taylor was Grappelli's guitarist for 11 years and can therefore certainly be described as a successor to Django Reinhardt, while Wakenius worked with Peterson for 10 years and occupied the guitar chair for Joe Pass, Herb Ellis, and Barney Kessel. In addition, Taylor and Wakenius have worked with numerous top names in the global jazz scene such as Pat Metheny, Herbie Hancock, Jeff Beck, George Harrison, Mike Brecker, Jamie Cullum, Ray Brown, and Michel Legrand to name a few. Listen to these great guitarists and a veritable string magic, exclusive and for the first time in Basel!
Tickets are CHF 39.20-71.80.