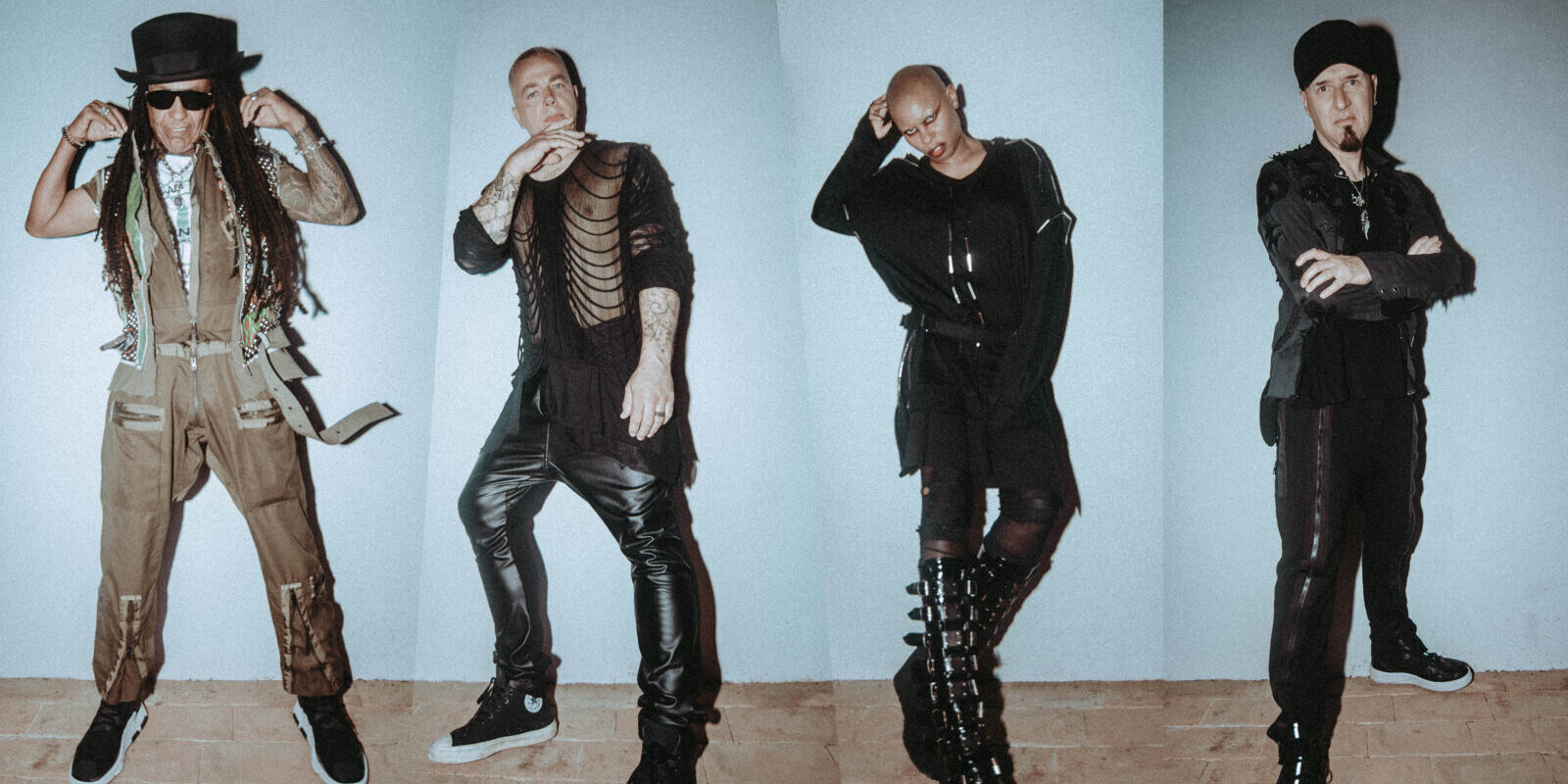 When Skunk Anansie ignite their musical fireworks in Augusta Raurica this summer, things will get hot in the venerable Roman theater. The alternative rock anthems leave nobody indifferent with their powerful riffs, committed lyrics, and vocals from power frontwoman Skin that go through the bone. Under the motto "Celebrating 25 Years," the British cult band looks back on a quarter of a century of rock music with a message and once again makes it clear that they are absolutely right to have their place in the Brit Rock Olympus. With over five million albums sold, sold-out world tours, and performances for the Dalai Lama and Nelson Mandela, frontwoman Skin, guitarist Ace, bassist Cass, and drummer Mark Richardson shaped the 90s with their music like no other band from the island. Songs like "Because of You," "Hedonism," and "Weak" have become timeless anthems with clear statements—whether anti-racist, feminist or political, Skunk Anansie transport clear messages and are not afraid to offend.
The up-and-coming Swiss acts Annie Taylor and Catalyst will heat up the atmosphere as the opening acts.
This evening of great rock cinema will be curated by the Z7 as part of the concert series "Augusta Raurica—Live in Concert" at the Roman theater.
Tickets are CHF 78.00.