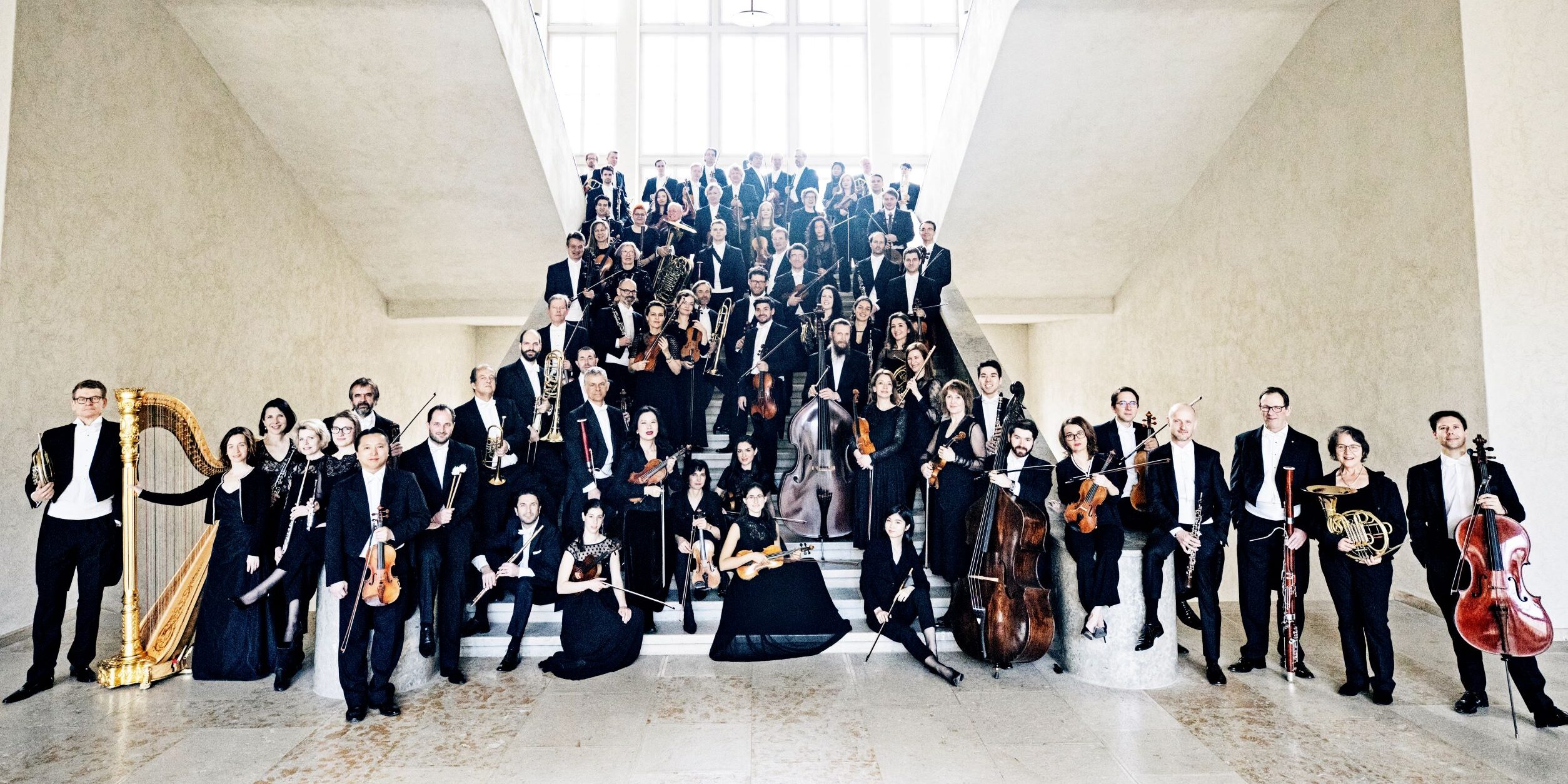 Sinfonieorchester Basel’s penultimate concert of the year starts with Wolfgang Amadé Mozart’s Piano Concerto in B-flat major, KV. 450, which Mozart himself premiered. It dates from 1784, a period in Mozart’s life when the genius, who had settled in Vienna at the time, struggled restlessly from one concert to the next, composing day and night.
The English composer Gerald Finzi set texts by the 17th century poet Thomas Traherne to music in his Christmas cantata “Dies Natalis.” They subtly reflect the joy of the Christ Child.
Robert Schumann's Symphony No. 2 in C major was composed during the Christmas season of 1845. Clara Schumann wrote to Felix Mendelssohn Bartholdy, "My husband delighted and surprised me at Christmas with the sketches for a new symphony; he is full of music now, so that there is really nothing to do with him."
Tickets are CHF 35-105 for adults and half price for students.