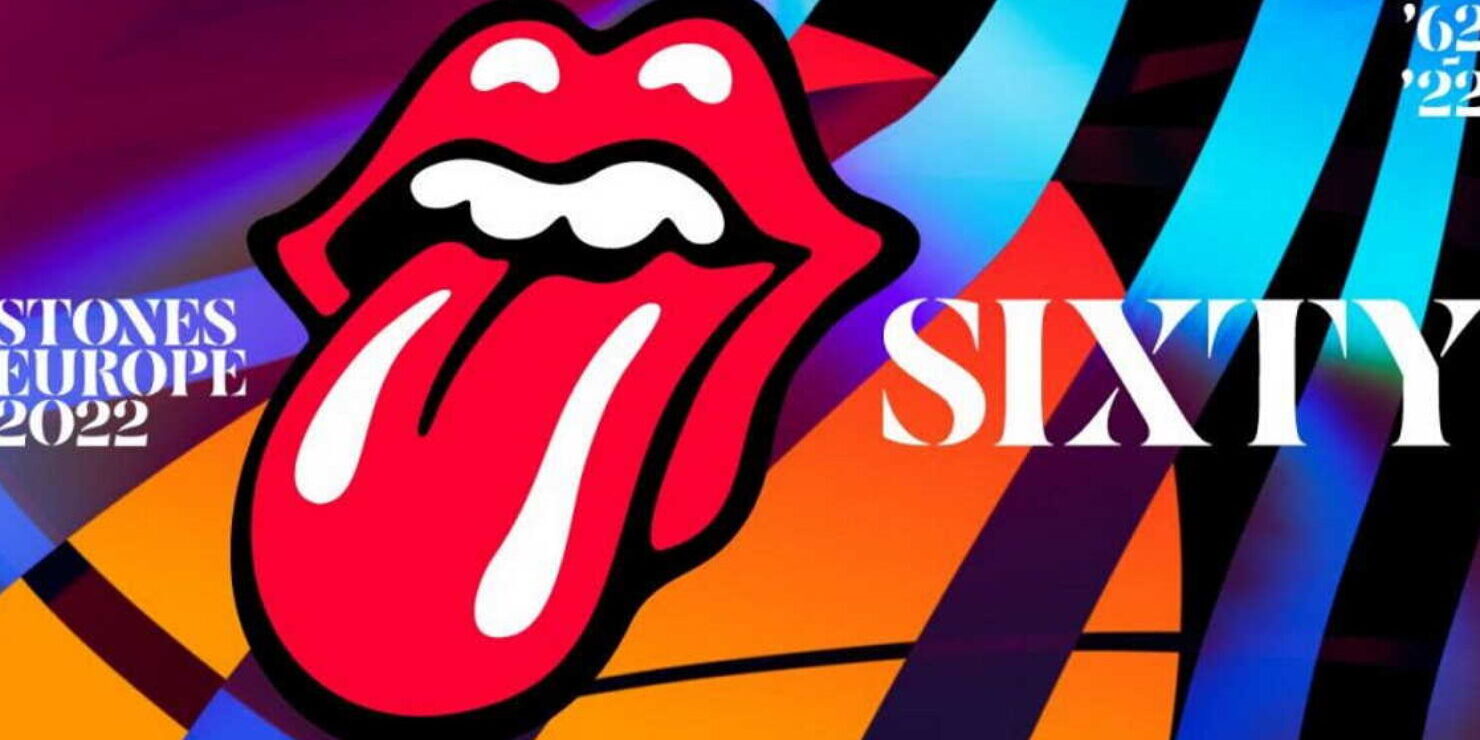 The Rolling Stones have announced 14 concerts in 10 European countries this summer with their new tour “Sixty” to celebrate their 60th anniversary. The Stones roll on and are back on stage, in sold-out stadiums, with a new show and the brand new “Sixty” production, which makes one stop in Switzerland at the Wankdorf Stadium in Bern.
As is to be expected for the band's 60th anniversary, the Stones, once again with Steve Jordan on drums, spoil their fans with a setlist packed with classics such as “Gimme Shelter,” “Paint It Black,” “Jumpin' Jack Flash,” “Tumbling Dice,” “(I Can't Get No) Satisfaction,” “Start Me Up,” and many more. But it wouldn't be a Rolling Stones concert without a few surprises and a selection of unexpected tracks from their impressive arsenal of songs. As always, expect a spectacular show!
Remaining tickets start at CHF 205.40.