The World of Hans Zimmer — A Symphonic Celebration 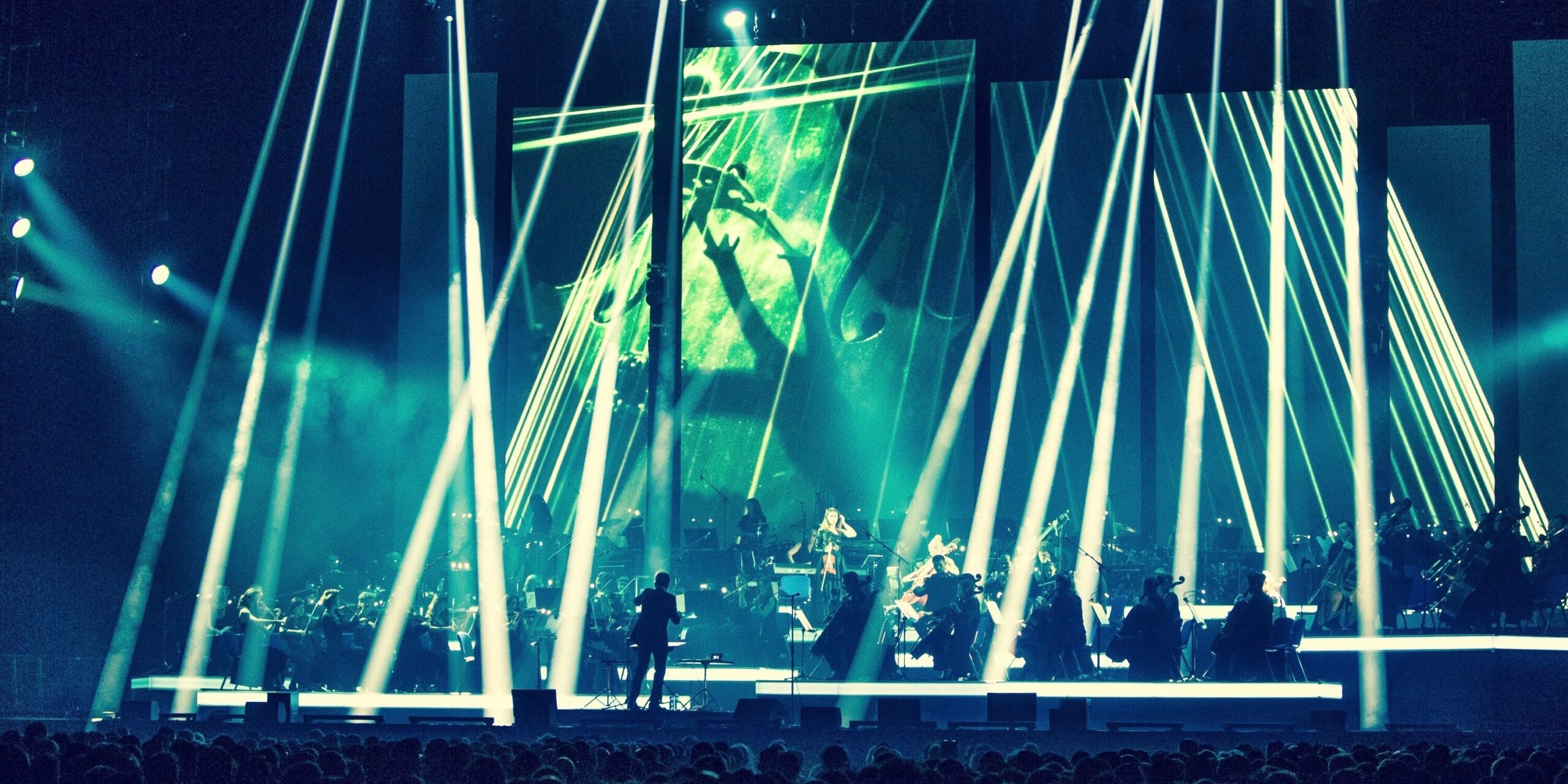 Oscar, Grammy, and Golden Globe winner Hans Zimmer is undoubtedly one of the most famous and influential film composers of our time. With his overwhelming sound worlds, he has shaped contemporary cinema like no other composer. The list of blockbuster productions to which he gave drama and emotional depth with his soundtracks is endless. “The Lion King,” “Gladiator,” “Pirates of the Caribbean,” “Da Vinci Code—Sacrilege,” “The Dark Knight,” and “Inception” are just some of the best known. In contrast to Zimmer’s well-known “Live” tour, which focuses on his band and the electronic sounds of the music, “The World of Hans Zimmer—A Symphonic Celebration” presents his works for orchestra. Also new are the visually stunning projections of film sequences that are shown at the same time. Zimmer himself chose them, indicating in advance which scenes are important to him and should be used. Between scenes, Zimmer, together with long-time friends and colleagues, repeatedly gives exciting and amusing insights behind the scenes of his studio work in short video recordings.
Tickets are CHF 76.90–131.90.