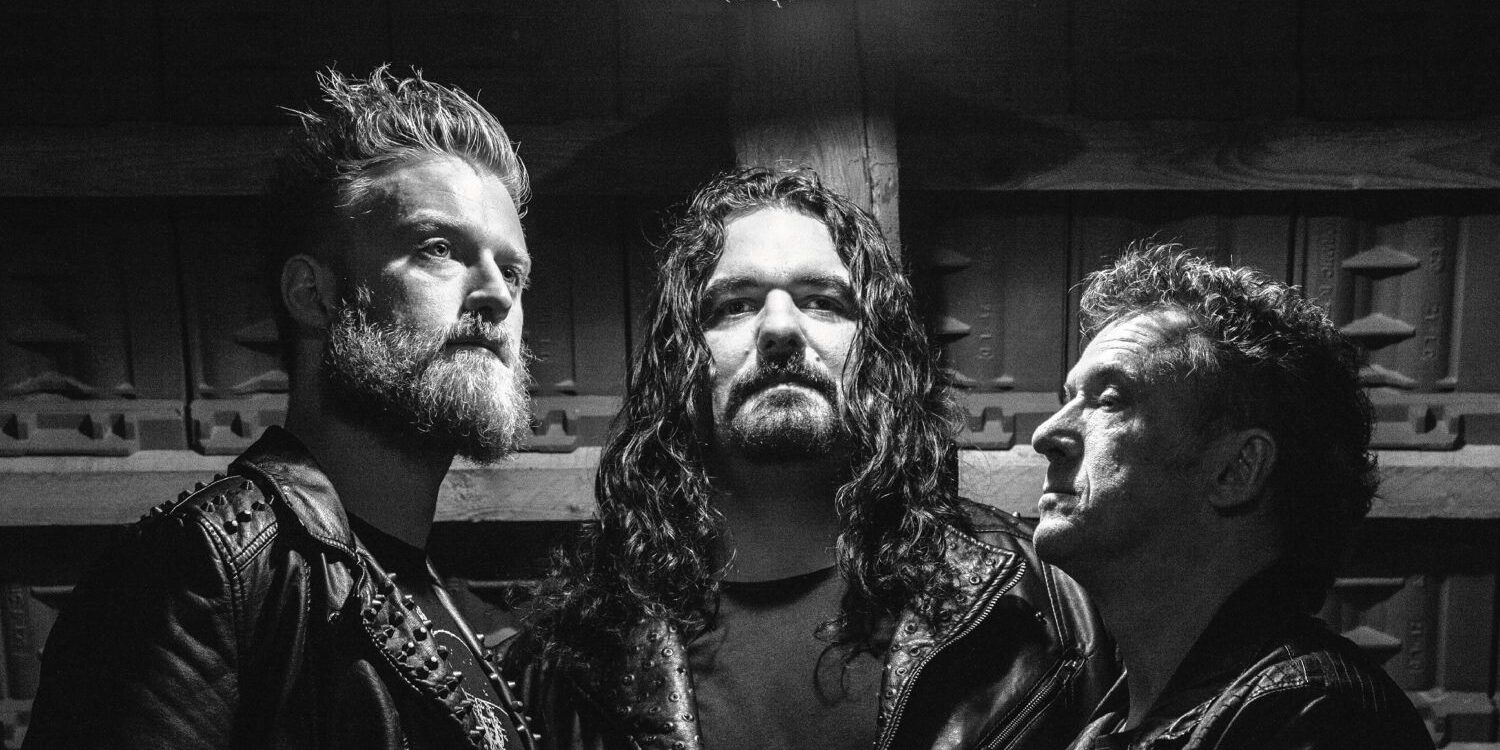 Blues rock! Timeless and straightforward, powerful, dynamic, melodic, and rich in variety—only a few attributes are needed to accurately describe the musical world of the Australian trio Vdelli. Anyone who has ever seen the band around frontman Michael Vdelli on stage knows their unbridled energy, their uncompromising direction, and unshakeable rock attitude. The band from Perth, Australia, will return to Europe after four years with a new studio album. Vdelli and his longtime musical companions Ric Whittle (drums) and Tony Gibbs (bass) will perform songs from their enduring career alongside new material. Throughout their career, the band has explored numerous musical styles, ranging from traditional blues to indie rock. All of these influences can still be heard in their music.
Tickets are CHF 20 in advance and CHF 25 at the box office.