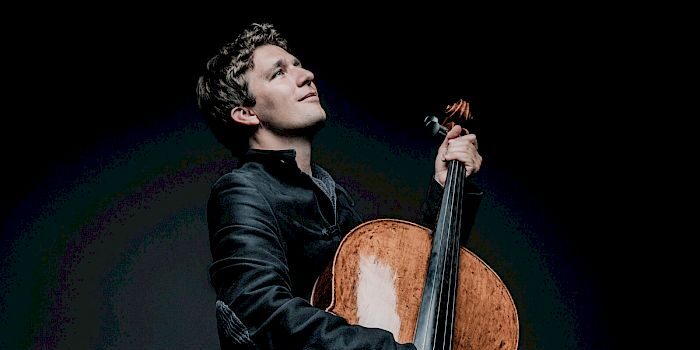 In their second concert of the season, Collegium Musicum Basel travels musically from the western end of Europe—the Hebrides—to the east, to Georgia.
Returning from his trip to Scotland, the young Mendelssohn summarized his impressions in music and composed his famous “Hebrides” or “Fingalshöhle” overture, inspired by the imposing group of islands. The moving and visually powerful work leads to the great Cello Concerto in A minor by Robert Schumann—a work that due to its complexity and avant-garde style, only gained enormous fame posthumously and today it is impossible to imagine the repertoire without it. From the west to the east: With the cello concerto by the Georgian composer Vazha Azarashvili, who was born in 1937, the warm and resonant sound of the instrument unfolds in all its fullness and the cello begins to sing and tell of eastern folk stories under the hands of star cellist Maximilian Hornung. Finally, Zoltan Kodály's "Dances from Galanta" take the audience to rural Slovakia.
Tickets are CHF 50.80-86.50 for adults and CHF 15.80 for students.