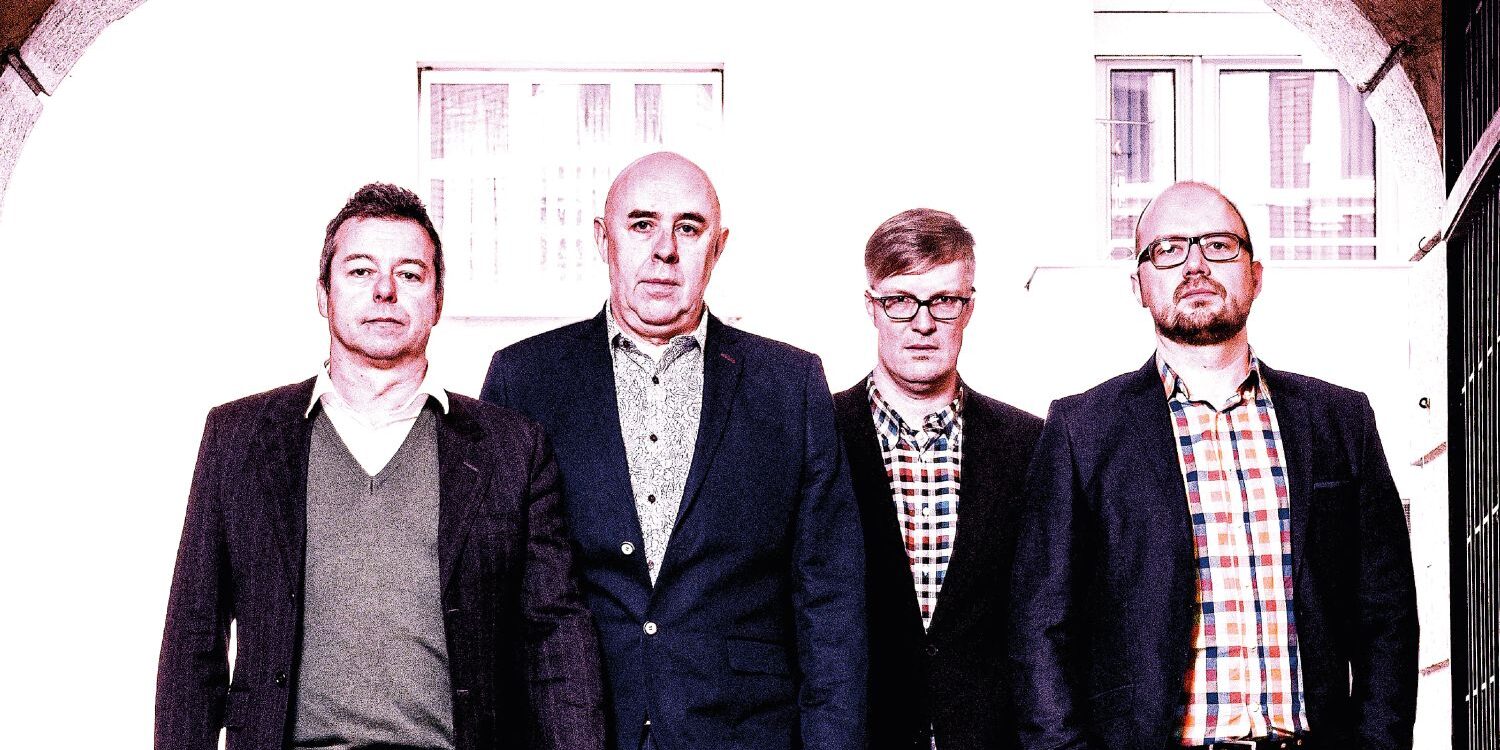 The Basel band Wilde has several faces. Last year, they were still on the road with their unplugged program "The Silence of the Amps;" this year, they continue as Wilde Honey with cover versions. The band has previously already incorporated selected covers in their own repertoire. But over the last few mostly concert-less years, the band has more and more played and practiced cover versions of well-known and lesser-known songs in the rehearsal studio, out of sheer joy. Now Wilde has decided to give a concert as a pure cover band. There are enough fantastic songs that you never hear live. Of course, Wilde Honey won't simply copy these songs, but will deliver their own gripping versions.
Tickets are CHF 20 in advance and CHF 25 at the door.